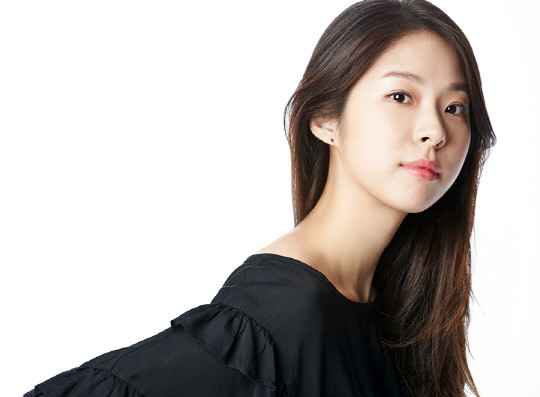 In the drama, Seo Eun-soo will play the role of Baek Seung-ah, who is a sophisticated pottery artist from a wealthy family. Though she is rich and beautiful, she has low self-esteem due to her extremist mother and meek father. Just before she sets out to study pottery abroad, she meets Moo-young, played by Seo In-guk, and falls in love with him as he teaches her freedom for the first time in her life.

Followed by Seo In-guk, Jung So-min, and Park Sung-woong, the news of actress Seo Eun-soo joining the crew is exciting news for all those who are anticipating the drama.

"[Lily's Take] Seo Eun-soo to Star in "Hundred Million Stars from the Sky""
by HanCinema is licensed under a Creative Commons Attribution-Share Alike 3.0 Unported License.
Based on a work from this source