Lim Ju-hwan in the military hospital for 'heart problems' 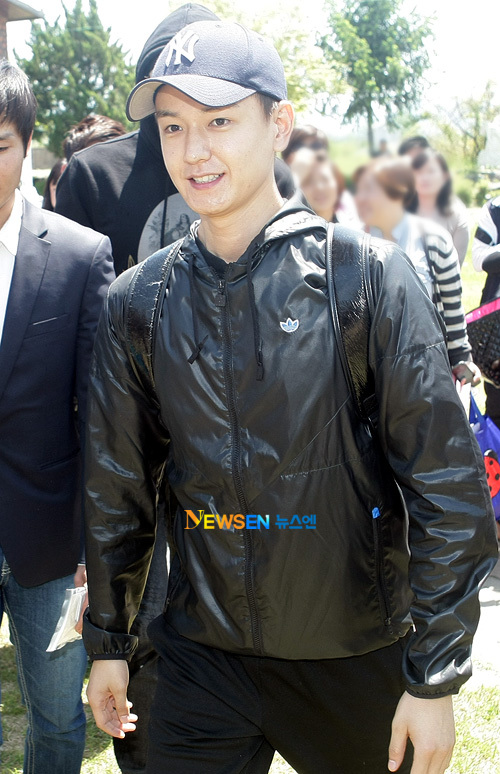 It seems that Lim Ju-hwan has been in the hospital for 3 months due to heart problems since his admittance into the army. However, he's not considering early discharge from the army.

He joined the 102 training camp in Chooncheon on the 17th of May and was hospitalized for heart problems while getting basic military training.

Considering his condition got better, he was then moved to a medical corps for treatment.

His management says, "He hasn't fully recovered so he's still receiving treatment at the medical corps. However, he's not considering early discharge whatsoever".

It seems that he was already suffering from heart illness even before he joined the army. He could've been exempted or serve his duty as a public soldier but he insisted he become an active one.

Meanwhile, Lim Ju-hwan has been in dramas such as "A Love to Kill", "The Snow Queen", "Boys over Flowers", "Tamra, the Island" and more, as well as movies "A Millionaire's First Love", "A Frozen Flower", "Suicide Forecast" and more.

"Lim Ju-hwan in the military hospital for 'heart problems'"
by HanCinema is licensed under a Creative Commons Attribution-Share Alike 3.0 Unported License.
Based on a work from this source