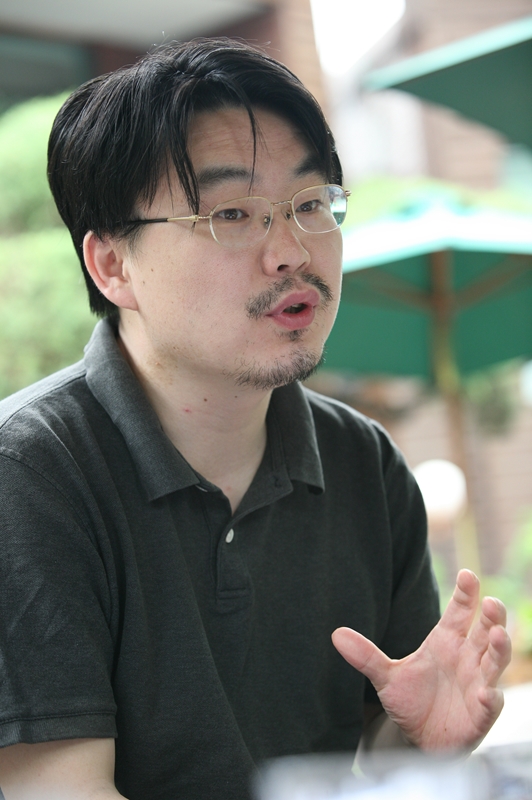 Based on PARK Bum-shin's bestselling novel of the same title, "A Muse" follows a 70-year-old poet who has an affair with a high school student and is inspired to write a book about her. However, his best student, jealous of the relationship, steals this work.
The film stars Park Hae-il as the poet. Park was most recently in the unexpected hit period action film "War of the Arrows". His other credits include "The Host" and "Memories of Murder". Kim Moo-yul and Kim Go-eun also star in "A Muse".
In addition to the Cannes Critics Week film "Happy End" (1999), director Jeong Ji-woo's credits include "Close to You" (2005) and colonial period drama "Modern Boy" (2008), which also starred Park Hae-il opposite actress Kim Hye-soo.
Lotte Entertainment is at EFM selling other films including the romantic drama Architecture 101, produced by Jaime SHIM and LEE Eun at Myung Films ("Leafie, A Hen Into The Wild"). The Lotte slate also includes the baseball drama "Perfect Game", action thriller "SIU", marathon-runner drama "Pacemaker", and "Papa - Movie", about a Korean talent agent who has to take custody of six children in America.

"Lotte announces new Jeong Ji-woo film"
by HanCinema is licensed under a Creative Commons Attribution-Share Alike 3.0 Unported License.
Based on a work from this source