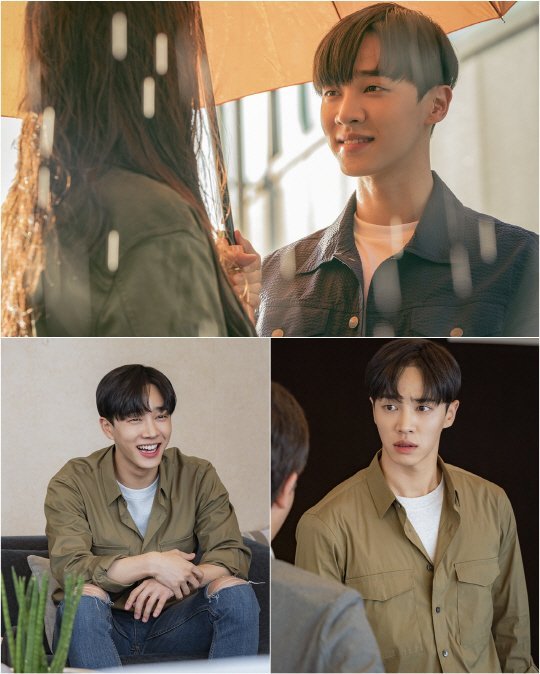 Stills of Lee Gi-kwang who turns into a drama producer who is head over heels for Song Ji-hyo were released on the 1st. 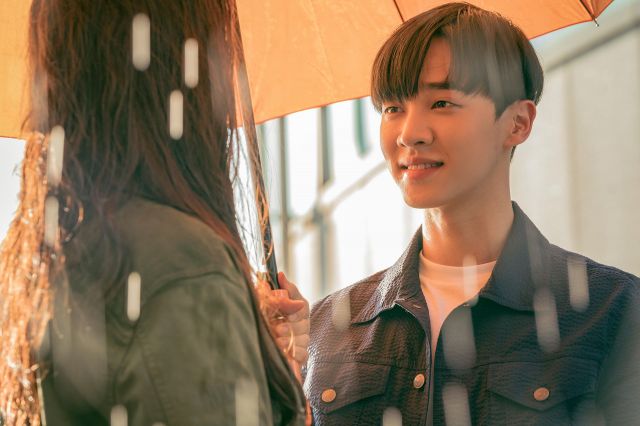 "Lovely Horribly" is a horror romantic comedy about the weird things that happen when a top star and a drama writer get together. Philip (Park Si-hoo) and Eul-soon (Song Ji-hyo), who were born on the same day at the same time, share a fate which doesn't allow one to be happy while the other is like the Law of Zero-Sum.

Lee Gi-kwang takes on the role of Lee Sung-joong, a rookie drama producer. He is very considerate and sweet but he has a secret. He can see ghosts. He is in love with Eul-soon (Song Ji-hyo) and stands by the unlucky woman. 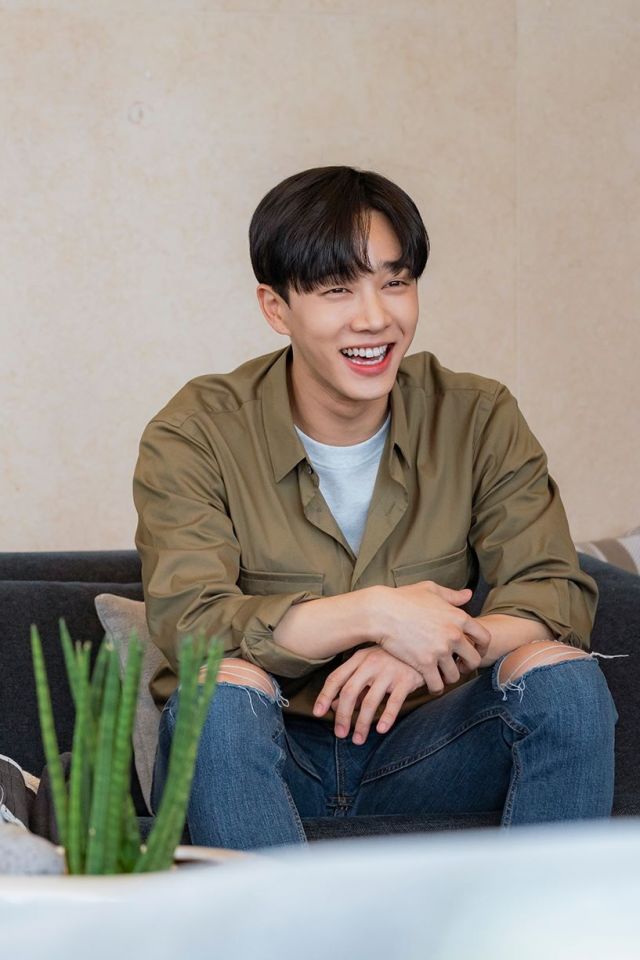 In the pictures, Lee Gi-kwang is putting an umbrella over Eul-soon's head and smiling. In another picture, Sung-joong is quite serious about something. Anticipation increases to see what synergy Lee Gi-kwang brings out between Eul-soon and Philip. 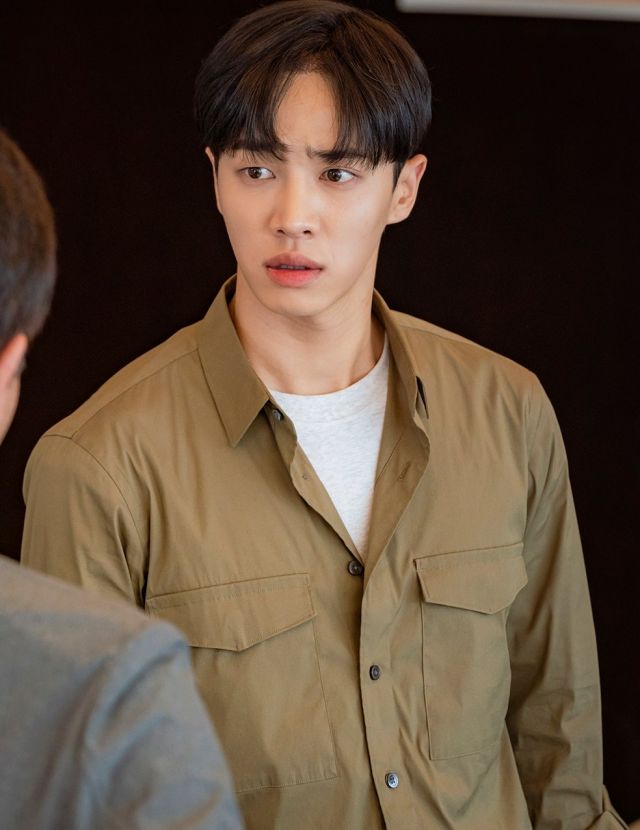 ""Lovely Horribly" Lee Gi-kwang Turns Into a Drama Producer"
by HanCinema is licensed under a Creative Commons Attribution-Share Alike 3.0 Unported License.
Based on a work from this source