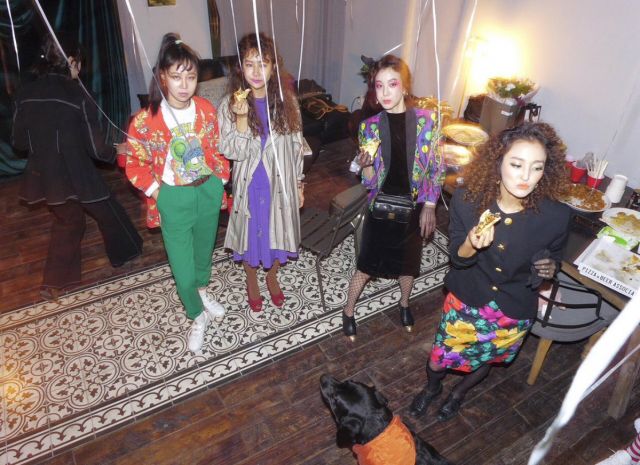 Actress and a singer, Son Dam-bi celebrated her 34th birthday with few of her best friends as she threw a 70's themed birthday party on September 25th.

Of course, birthday parties are common. However, this birthday party was on an extra special level considering the guests who were invited and the photographs that were taken this night! 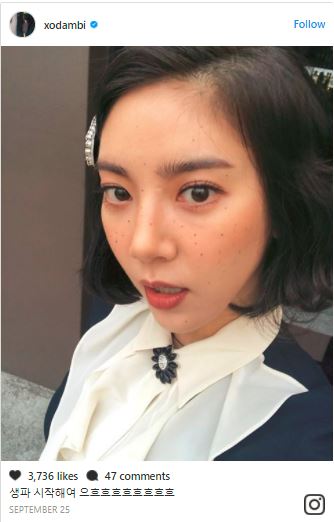 Son Dam-bi began updating us through her official Instagram page with this photo which was captioned 'About to start the party hehehehe'. 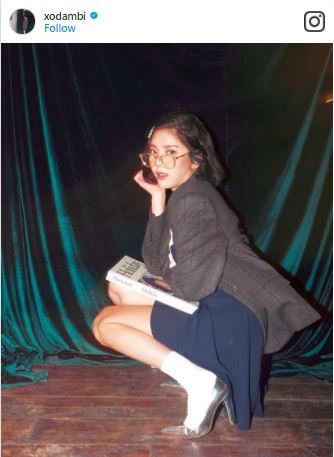 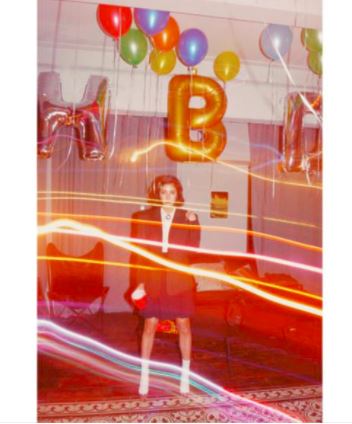 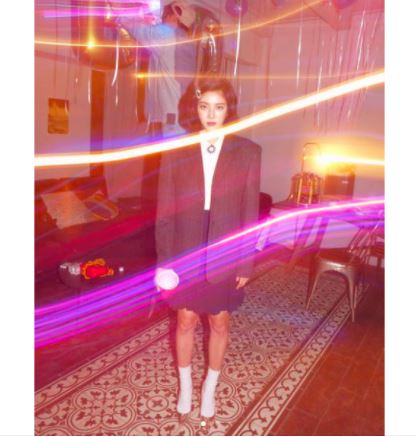 Starting this post, her pictures started overflowing our Instagram newsfeed and wait a minute… what are these photos? They aren't your average birthday party photos. These photos were more like, some high-quality-magazine-photoshoot type of artsy, edgy photos. 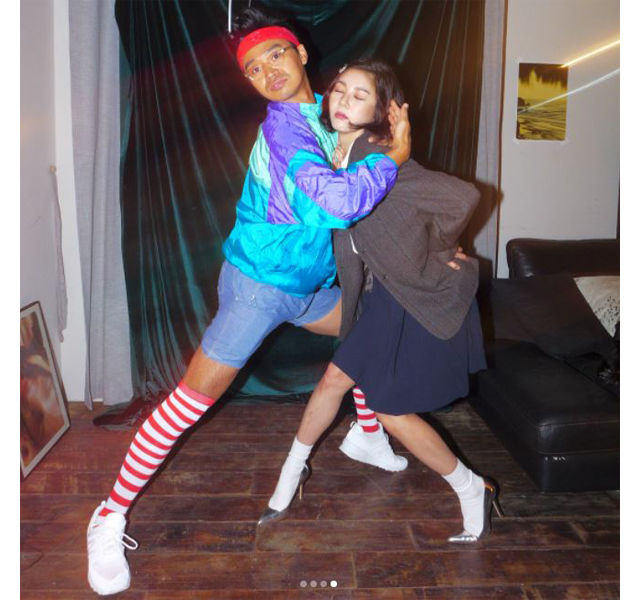 Between the artsy photos, they were some comical ones in the mix but still, so fashionable and fun! 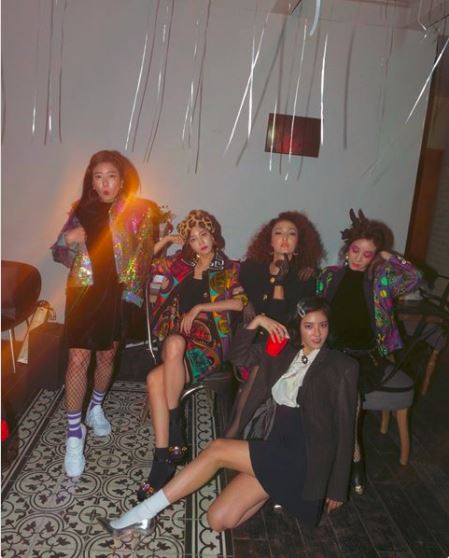 Now, let's take a look at the very special guests who were invited to the party! 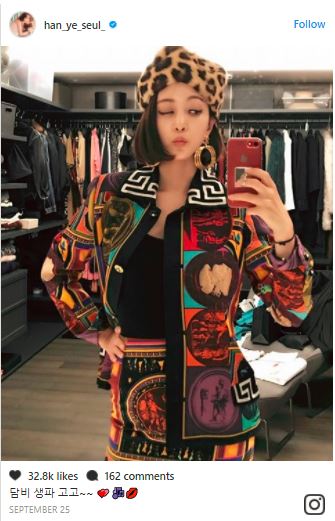 Starting from beautiful Han Ye-seul who take away our breath with her unbelievable beauty. 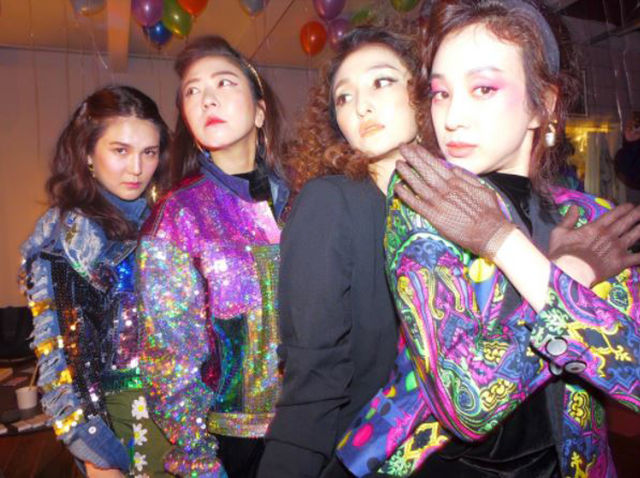 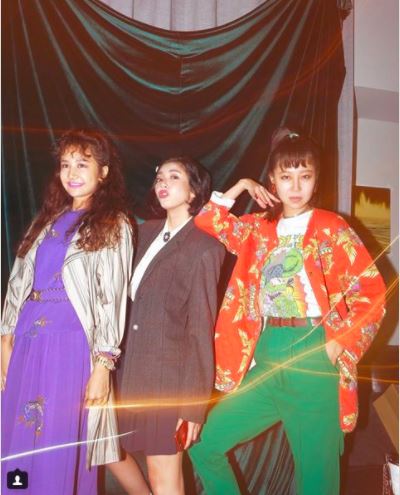 Um, excuse me? It's totally unfair how Gong Hyo-jin can look so chic in the ridiculous combination of red + green just by her beauty and charismatic aura. 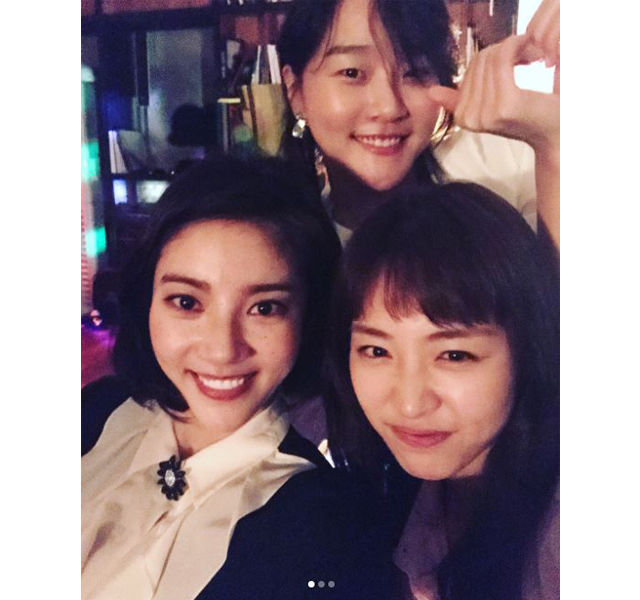 To add to this already luxurious list of guests, top model Kang Seung-hyun and actress Lee Yeon-hee was also spotted as they brightened the party with their presence. 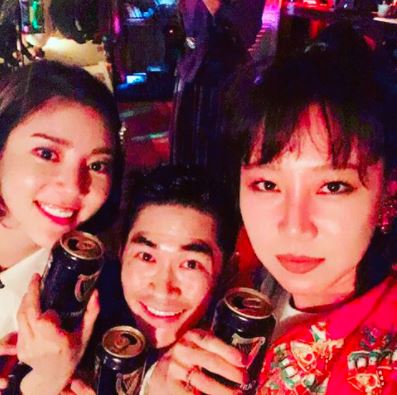 Actor and a model Bae Jung-nam also joined the party! You could say that this was Son Dam-bi's birthday party, but I say it's actually just an amazing social group meeting – the Korean Showbiz Fashionistas Union. If this is not a thing already, they need to make it happen because it is simply undeniable that these people are the biggest fashionistas in K-show industry. 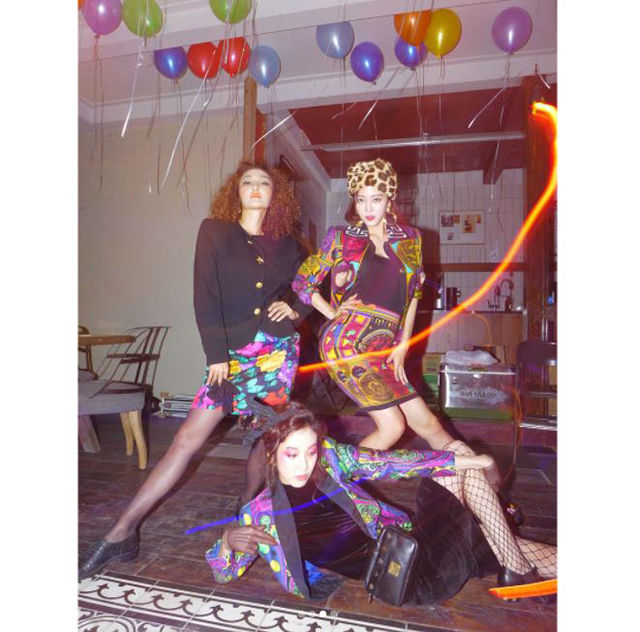 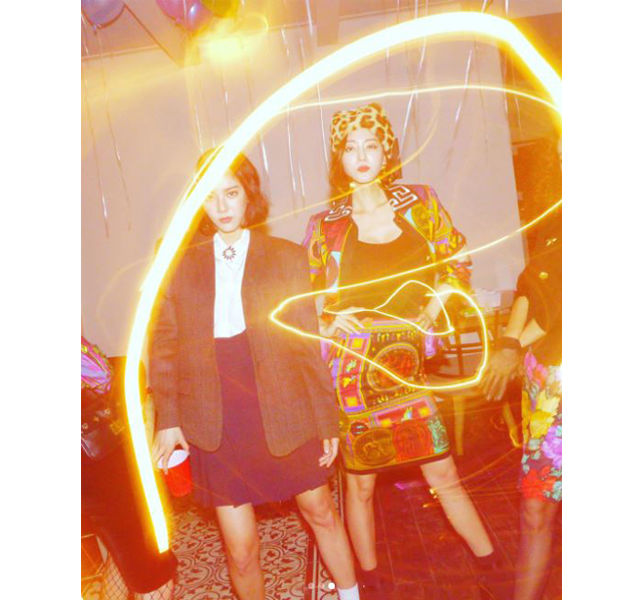 Throughout the party, the guests of this superb birthday party enlightened us with their high-fashion poses. This must have been the 'it' party of 2017 and it's quite upsetting that none of us were invited. Oh well, we will just look through these pictures with adornment and little bit of envy in our eyes. (:

"Loyal Top Stars Assemble for Son Dam-bi's Birthday Party!"
by HanCinema is licensed under a Creative Commons Attribution-Share Alike 3.0 Unported License.
Based on a work from this source