Ma Dong-seok and Kim Sang-joong's "The Bad Guys: Reign of Chaos" Out in September 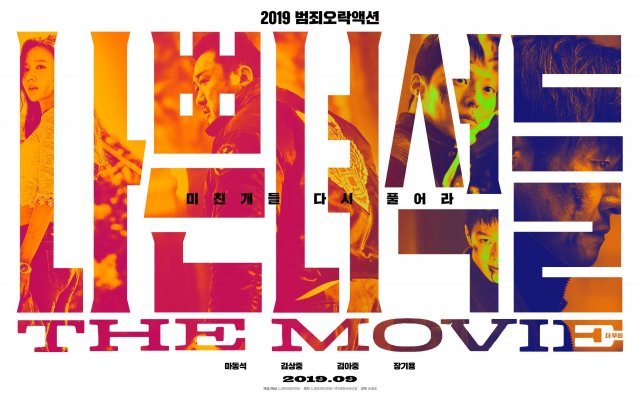 CJ Entertainment announced that "The Bad Guys: Reign of Chaos" is coming out in September.

"The Bad Guys: Reign of Chaos" is an action movie about bad guys who get together to catch the worst criminals who disappeared after the first-ever convoy escape.

This movie shares the outlook of the 2014 OCN drama "Bad Guys". The drama resulted in OCN's best record holding score. 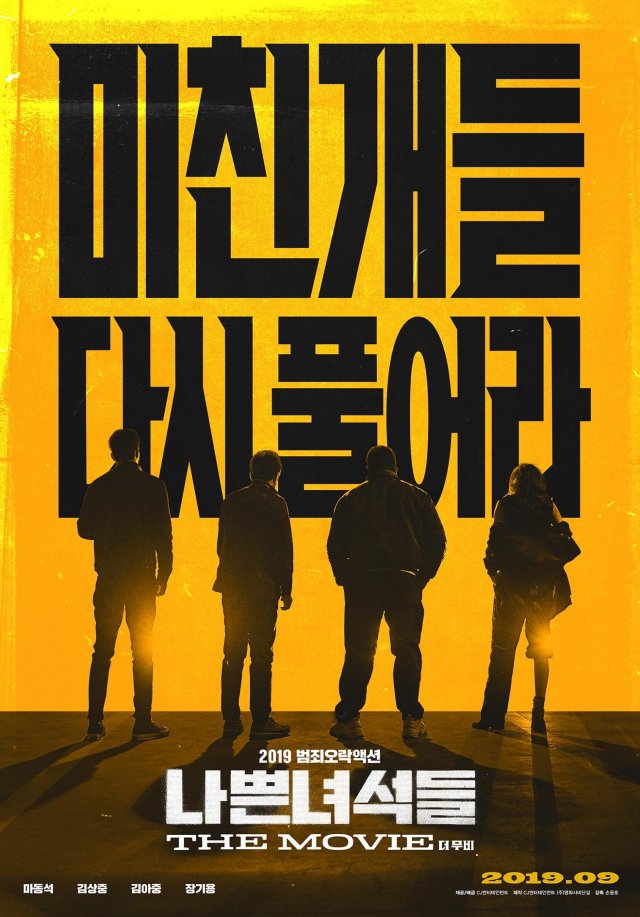 The screenplay is written by Han Jeong-hoon who also wrote the dramas "Bad Guys", "Vampire Prosecutor" and "Squad 38". It is being directed by Son Yong-ho.

The distributors released 2 posters along with news of the movie's due date. In the logo poster, the four main characters give off different vibes, while the other poster shows their back images.

"Ma Dong-seok and Kim Sang-joong's "The Bad Guys: Reign of Chaos" Out in September"
by HanCinema is licensed under a Creative Commons Attribution-Share Alike 3.0 Unported License.
Based on a work from this source