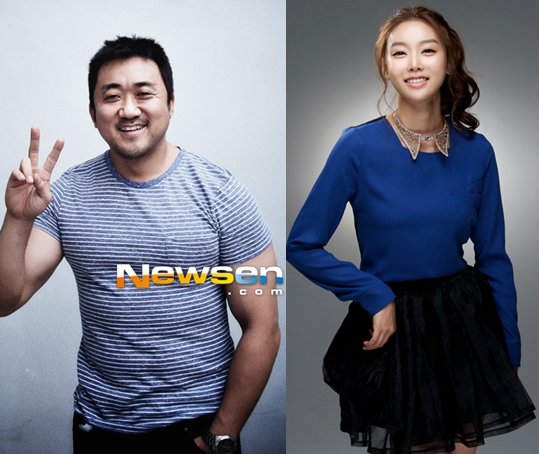 They also emphasized that the marriage scandal was not true either. Ma Dong-seok's girlfriend is a commoner who he's seen for five years and she's ten years younger than him. She attends a regular company and they haven't discussed marriage yet.

A spokesperson said, "Ma Dong-seok loves acting too much so he just wants to work more. He even jokes that he'll get married when he's 50".

"Ma Dong-seok denies scandal"
by HanCinema is licensed under a Creative Commons Attribution-Share Alike 3.0 Unported License.
Based on a work from this source