Magnolia's Magnet picks up "I Saw the Devil" 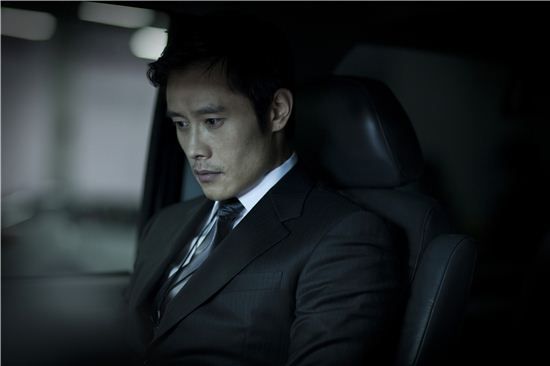 A scene from film "I Saw the Devil" [Showbox]

"'I Saw the Devil' is one of the most riveting and unrelenting films I've ever seen", Magnet's senior vice president Tom Quinn was quoted as saying.

The film is aiming for a North America release during the first quarter of next year, Showbox added.

"I Saw the Devil", also set to compete at the upcoming San Sebastian International Film Festival, had been pre-sold to France, England, Taiwan and Turkey at this year's Cannes film market.

The pic's director Kim Jee-woon has been recognized internationally for several of his works including "A Bittersweet Life" and "The Good, the Bad, the Weird".

"Magnolia's Magnet picks up "I Saw the Devil" "
by HanCinema is licensed under a Creative Commons Attribution-Share Alike 3.0 Unported License.
Based on a work from this source