"Maids" Jung Yoo-mi, what will she choose? 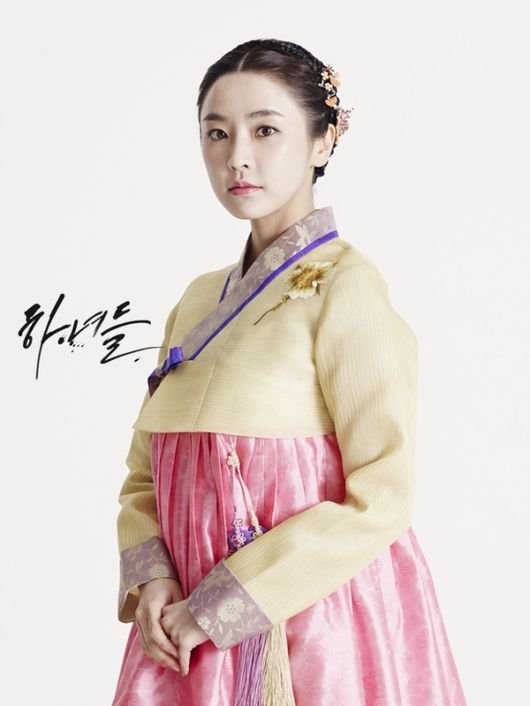 With only a few more episodes to go, Jung Yoo-mi who led two extremely different lives, is at the final turning point of her life.

JTBC "Maids" Gook In-yeob (Jung Yoo-mi) is the only daughter of a founding contributor family and lived a plentiful life after marrying Kim Eun-ki (Kim Dong-wook), the handsomest man in Hanyang. She had everything only the best could have and although she was immature, she wasn't hateful.

However, thanks to Kim Chi-kwon (Kim Kap-soo) who schemed a reconstruction of the Koryeo, Gook In-yeob's father Gook Yoo's (Jeon No-min) life as a nobleman ends and started the second round of her life. She becomes a maid to Heo Woong-cham's (Park Chul-min) household and suffers indignity and despise. She tries several times to commit suicide but is saved by Moo Myeong (Oh Ji-ho) all the time. Soon she adapts to her new life and struggles to recover her father's reputation.

In the meanwhile, on the eighteenth episode, another maid Sa Wol's (Lee Cho-hee) death led to the internal change of Gook In-yeob once again. She decides to take revenge for Sa Wol who died saving her and became vicious. She is now determined to get what she wants.

In the following episodes, Gook In-yeob is going to set about fighting for Sa Wol and Gook Yoo. She's in the middle of a great big mess and will achieve her third life on her own.

""Maids" Jung Yoo-mi, what will she choose?"
by HanCinema is licensed under a Creative Commons Attribution-Share Alike 3.0 Unported License.
Based on a work from this source