"Mama - Nothing to Fear"'s Song Yoon-ah gets idol treatment 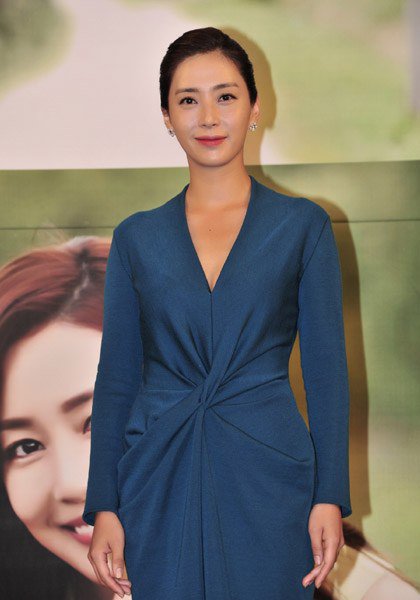 Song Yoon-ah is getting the idol treatment from her fans.

Song Yoon-ah who is starring in the MBC weekend drama, "Mama - Nothing to Fear", received a meaningful gift from her fans. They visited the filming set with lunch boxes and snacks for Song Yoon-ah and 120 other staff members. They collected viewer reviews, classic lines and scenes to form a scrapbook as a present to the actress and Moon Jung-hee.

When her fans arrived with the present, apparently Song Yoon-ah said, "I'm not even an idol...I'm an old lady" and was shy about the surprise.

Song Yoon-ah is currently starring in a drama for the first time since 2008 "On Air" and she's grateful for her fans' support. She got married in 2009 and has been concentrating on raising her child before she decided to come back with a drama. Her fans have been there to support her on every step.

In the drama, Song Yoon-ah plays a motherly role and is touching everyone's hearts. The drama started off in August with 9.6% and now has broken through 20%.

""Mama - Nothing to Fear"'s Song Yoon-ah gets idol treatment"
by HanCinema is licensed under a Creative Commons Attribution-Share Alike 3.0 Unported License.
Based on a work from this source