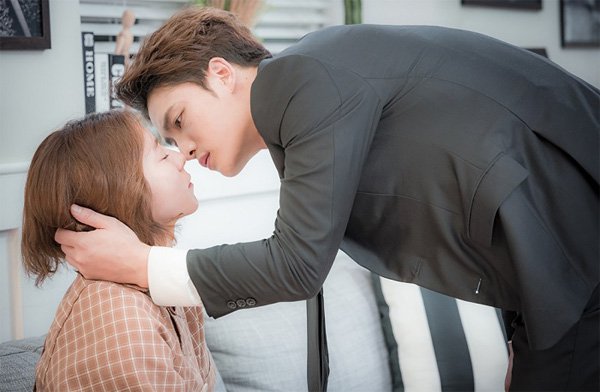 "Man-Hole" is at a standstill. According to Nielsen Korea, the KBS 2TV drama "Man-Hole" rated 2.0%.

The first lowest rating drama was in the year 2000, "Foolish Love", and the second was "Sayuksin". "Man-Hole" is neck and neck with third place 2014 SBS drama "My Heart Shines".

""Man-hole" ratings stagnate at 2%"
by HanCinema is licensed under a Creative Commons Attribution-Share Alike 3.0 Unported License.
Based on a work from this source