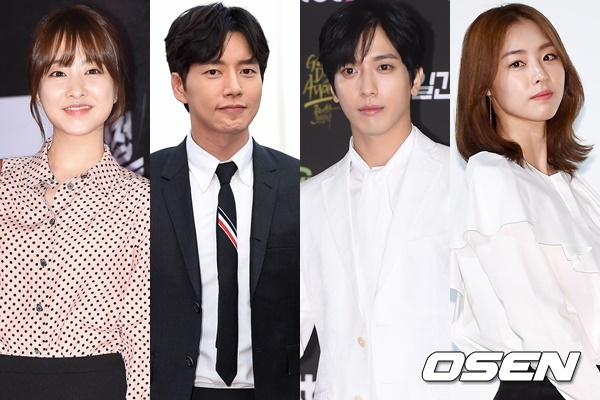 JTBC has some good dramas up its sleeve again. "Man to Man" and "Strong Woman Do Bong-soon" has been talked about since the middle of last year.

Park Hae-jin and Park Bo-young are some examples of the good line-up this year.

JTBC had a good year last year with "Madame Antoine", "Ms. Temper and Nam Jung-gi", "Mirror of the Witch", "Age of Youth", "Fantastic", "My Wife Is Having an Affair" and more. Although they weren't great hits, they were acknowledged of their quality and success.

"Age of Youth" recorded 2.508% against tvN drama "The Good Wife" and "My Wife Is Having an Affair" rated the highest (3.351%) out of all JTBC dramas. One reason for the success of all these dramas was the cast of Yoon Sang-hyun, Lee Yo-won, Yoon Si-yoon, Kim Hyun-joo, Joo Sang-wook Lee Sun-kyun, Song Ji-hyo and more.

JTBC is ready to release some good dramas this year as well with a cast so good no one would be able to ignore. 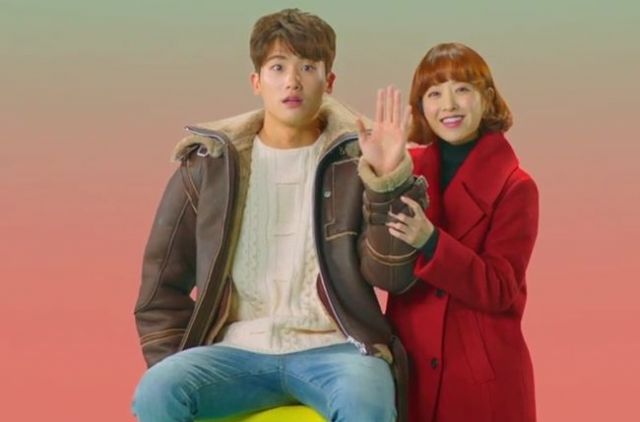 "Strong Woman Do Bong-soon" is about a woman named Do Bong-soon who was born with unbelievable powers. Hard core romance takes place in this drama as she falls in love with a crazy man. Park Bo-young returns with this drama for the first time in a year.

It is also Park Bo-young's first time on a JTBC drama. Park Hyung-sik and Ji Soo are also in it which forecasts a bubbly romantic drama to take place. 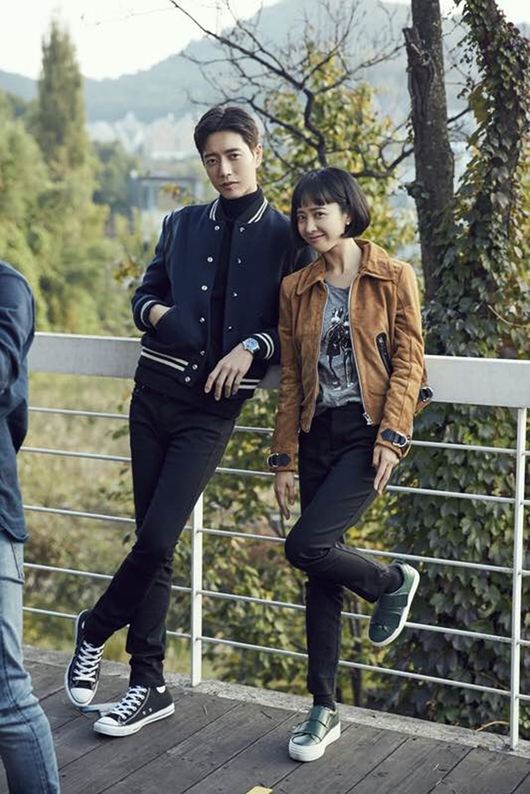 It is also Park Hae-jin, Park Sung-woong and Kim Min-jung's first JTBC drama. The three are starring in "Man to Man" which is written by Kim Won-seok-II from "Descendants of the Sun" and directed by Lee Chang-min-I from "Remember". The drama is about the several 'men' who are after ghost agent Kim Seol-woo (Park Hae-jin) who is Hallyu star Yeo Woon-gwang's (Park Sung-woong) bodyguard.

This is Park Hae-jin's first drama in a year since "Cheese in the Trap" and he returns dark and charismatic. Anticipation for the drama is outstanding as Park Hae-jin's past dramas have all been very successful. 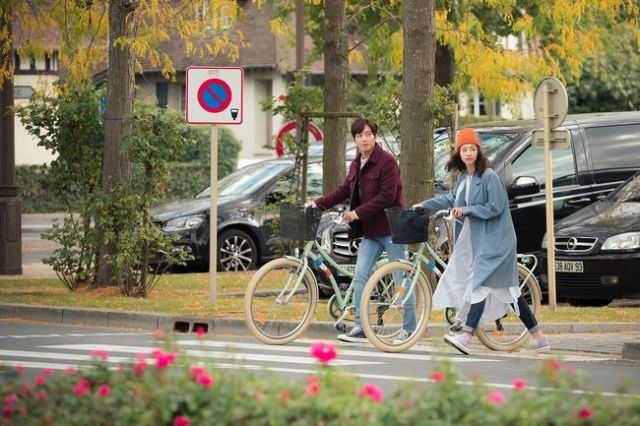 "The Package" is a 12-episode drama about a group of people who go on a package trip and get involved with each other even if they don't want to.

Lee Yeon-hee and Jung Yong-hwa take on the roles of Yoon So-so, the tour guide and San Maru who is on vacation on his own.

""Man to Man" and "Strong Woman Do Bong-soon", JTBC's 2017 starting off with a bang "
by HanCinema is licensed under a Creative Commons Attribution-Share Alike 3.0 Unported License.
Based on a work from this source