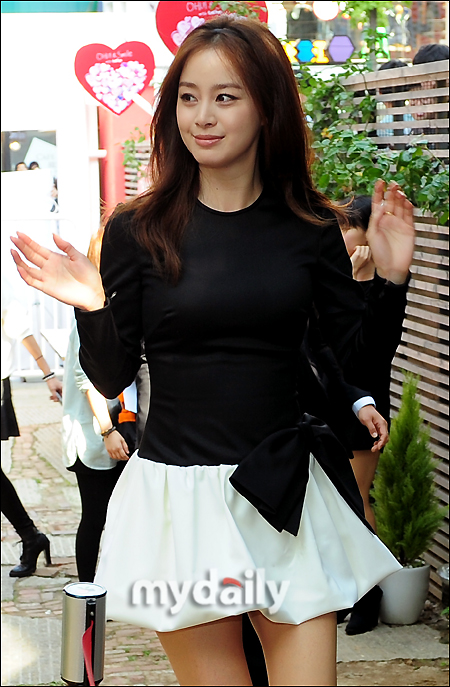 The Japanese courts found the man who threatened the Japanese society about the model appointment of actress Kim Tae-hee.

According to the Sankai Sports, the Osaka district courts punished Miyoshi with a year of imprisonment and 3 years probation for starting a fight with Rote Pharmaceuticals about hiring Kim Tae-hee as its model.

About his actions he said, "It's against the company and I don't approve of the guilt charged for enforcing it on an individual". The courts said, "It's clear that he threatened and imposed the person in charge with his ideas about Dok-do and where it belongs to".

Miyoshi started a fight with Rote Pharmaceuticals saying that Kim Tae-hee was anti Japanese on the 2nd of March.

"Man who threatened regarding Kim Tae-hee seen guilty"
by HanCinema is licensed under a Creative Commons Attribution-Share Alike 3.0 Unported License.
Based on a work from this source