"Marrying the Mafia IV" Chuseok = Comedy will it become a hit? 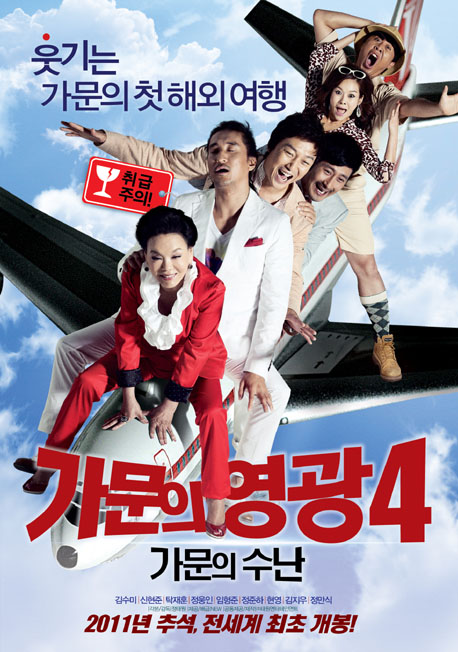 Coming on the following 8th, the Hong family who have wrapped up mafia business and started "Mother's Hand" Food Company, leave for a rally and vacation overseas for the first time in their lives but face an unprecedented event.

Starting with the first "Marrying the Mafia", this series has made its place as one of the most representative comedies in Korea as it holds a record of gathering up to 15 million audiences.

This time, it is especially more looked forward to as there are new characters in addition to the original such as Jung Joon-ha, Hyun Young and Kim Ji-woo.

Back for the first time in 5 years, there is much attention towards whether or not "Marrying the Mafia IV - Family Ordeal" will make a hit.

""Marrying the Mafia IV" Chuseok = Comedy will it become a hit?"
by HanCinema is licensed under a Creative Commons Attribution-Share Alike 3.0 Unported License.
Based on a work from this source