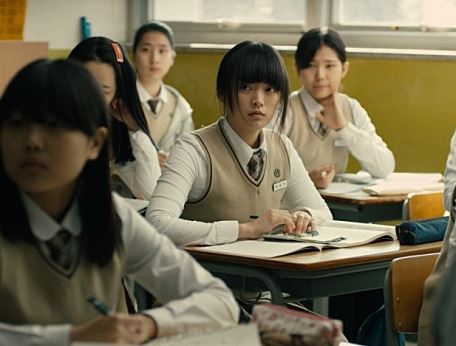 "Han Gong-ju" is about the growth of a teenage girl who loses a friend to an accident and moves to another school.

Director Martin Scorsese said, ""Han Gong-ju" is outstanding in Mise-en scene, image, sound, editing and performance. I have a lot to learn from this movie and I can't wait to see Lee Su-jin's next film".

French actress Marion Cortillard said, "So much detail and the actress was amazing".

"Han Gong-ju" will be released next month.

"Martin Scorsese talks about "Han Gong-ju""
by HanCinema is licensed under a Creative Commons Attribution-Share Alike 3.0 Unported License.
Based on a work from this source