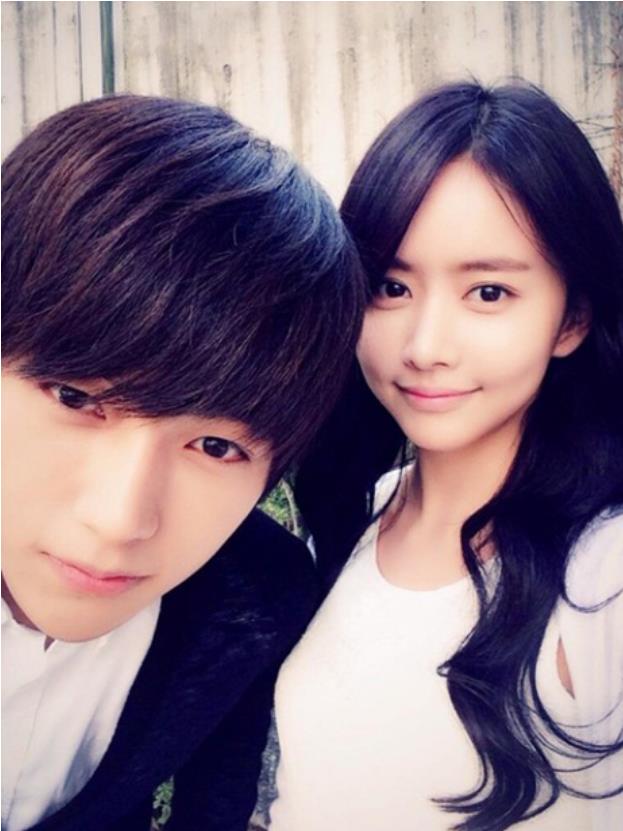 Netizens say, "They must be close", "They look good together", "She's so pretty" and more.

""Master's Sun" Han Bo-reum and Kim Myung-soo"
by HanCinema is licensed under a Creative Commons Attribution-Share Alike 3.0 Unported License.
Based on a work from this source