"May Queen" Jae Hee turns into a devil 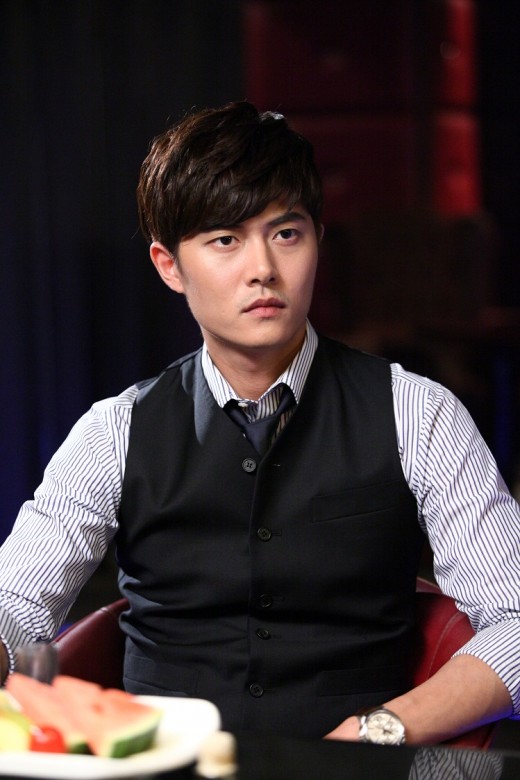 Jae Hee announced that he will turn into a devil and showed a different style.

Jae Hee was in "May Queen" as Hae-joo's (Han Ji-hye) fiancé and supporter but his character changed once he found out his father Ki-chul's (Kim Kyu-chul) evil deed.

In a recent picture from the set, Jae Hee's soft smile and wavy hair is nowhere to be seen but only a strong impression of the newly changed Jae Hee.

The warm smile he used to give Hae-joo was nowhere to be found but replaced with disappointment and hate left for his father and Do-hyeon (Lee Deok-hwa).

Jae Hee's agency, Star K Entertainment said, "He's been in action movies like "Art of Fighting" and others in which he had to portray a strong image".

There is expected to be a big change in the future as there is a kiss scene coming up for Jae Hee.

Meanwhile, Kang San (Kim Jae-won) is showering Hae-joo's mother (Geum Bo-ra) with presents and not hesitating to express his feelings for Hae-joo.

""May Queen" Jae Hee turns into a devil"
by HanCinema is licensed under a Creative Commons Attribution-Share Alike 3.0 Unported License.
Based on a work from this source