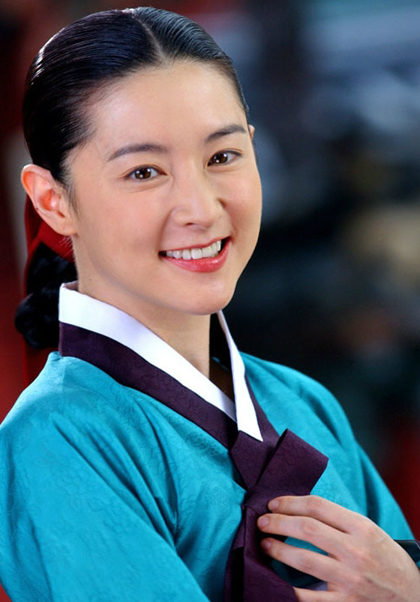 MBC announced on the 17th, ""Dae Jang Geum 2" will be made next year. Director Kim Jae-cheol just visited China to discuss joint plans with Honam TV".

Honam TV was the first channel in China to broadcast "Dae Jang Geum" in the year 2005 and this time was the first to show interest in the second one. Drama director Jang Geun-soo said, "The production time for "Dae Jang Geum 2" hasn't been decided yet but we hope for next year".

"MBC "Dae Jang Geum 2" next year"
by HanCinema is licensed under a Creative Commons Attribution-Share Alike 3.0 Unported License.
Based on a work from this source