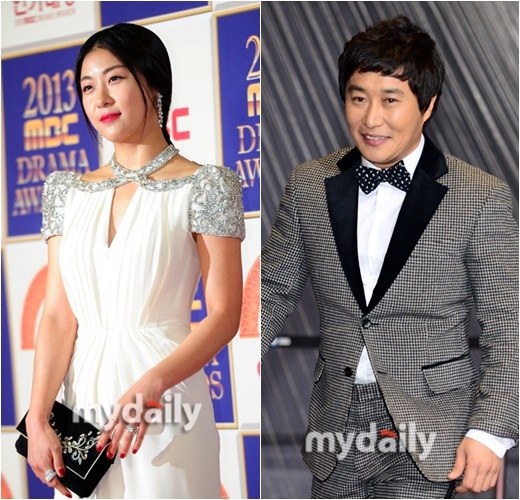 According to Nielsen Korea, the first and second parts of MBC Entertainment Awards rated 11.3% and 12.5%.

The first and second part of the SBS Drama Awards rated 10.5% and 12.2%. It was beat by MBC in the first round but it caught up quickly in the second round.

KBS 2TV didn't have an awards show and aired the regular "The Prime Minister and I".

"The Prime Minister and I" increased in percentage as MBC drama "Empress Qi" and SBS "Kind Words" were cancelled on this day". It rated 3.2% more than the previous day's episode of 5.7% with 8.7%.

"MBC Drama Awards VS SBS Entertainment Awards"
by HanCinema is licensed under a Creative Commons Attribution-Share Alike 3.0 Unported License.
Based on a work from this source