MBC refuses to sign with writer Im Sung-han ever again 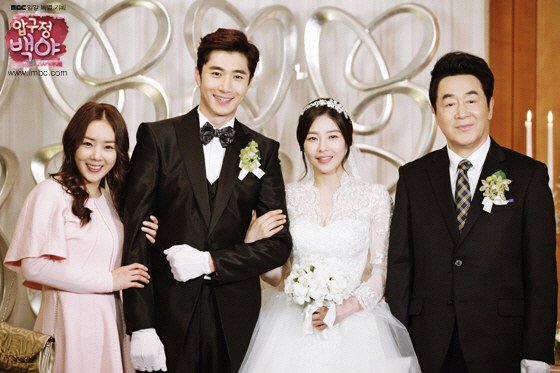 MBC claimed that they won't be making anymore deals with writer Im Sung-han of "Apgujeong Midnight Sun", which became a very moving drama.

According to the Korea Communication Standards Commission, drama department director Jang Geun-soo announced that other writers usually sign deals for their next drama, but Im Sung-han won't be dealt with at all.

The KCSC revised 5 parts of the issued scenes from the drama and said they violate certain moral and aggression regulations.

According to KCSC, 4 out of 5 members of the board declared the episodes to be taken down and the other 1 member declared a warning.

If the KCSC decide to shut down a program, it may not even be replayed or sold online.

"MBC refuses to sign with writer Im Sung-han ever again"
by HanCinema is licensed under a Creative Commons Attribution-Share Alike 3.0 Unported License.
Based on a work from this source