MBC to Resume Monday - Tuesday Dramas With "365: Repeat the Year" 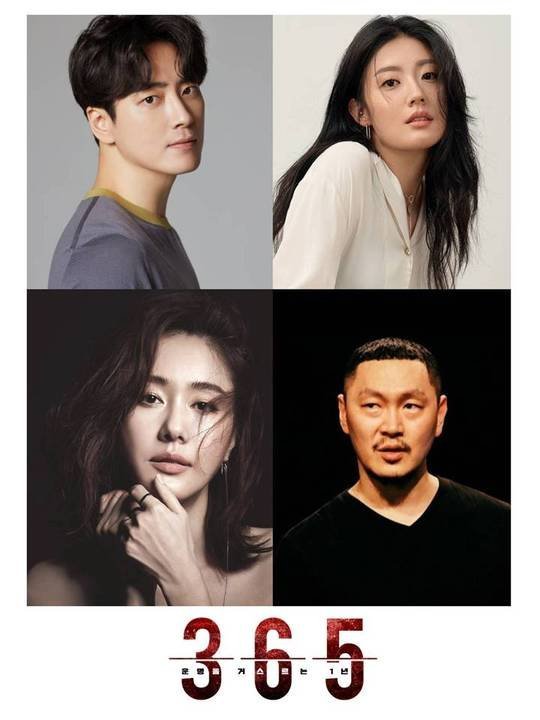 MBC will resume Monday / Tuesday dramas this March, 6 months since its temporary suspension of them in September last year.

MBC presents "365: Repeat the Year", a mystery survival game drama about those who go back in time by a year, dreaming of the perfect life, but getting caught in an unknown destiny. It is written by Lee Seo-yun from "Swallow the Sun" and "Air City" and directed by Kim Kyeong-hee-II from "Lucky Romance".

Lee Joon-hyuk, who received favorable reviews for his performances in "Secret Forest" and "Designated Survivor: 60 Days", as well as Nam Ji-hyun from "Shopping King Louis", "Suspicious Partner" and "100 Days My Prince" have already confirmed roles in the drama.

In addition to the cast are Kim Ji-soo and multi-entertainment Yang Dong-geun.

"365: Repeat the Year" comes back as a Monday / Tuesday drama, but the timeslot is undecided. The 9PM frame in May last year was quite popular with the viewers, so it looks like there's some thinking to be done while considering the viewers' perspective. However, the resurgent Monday / Tuesday drama slot plans to expand viewers' options by opening up not only traditional mini-series, but also works of various lengths. 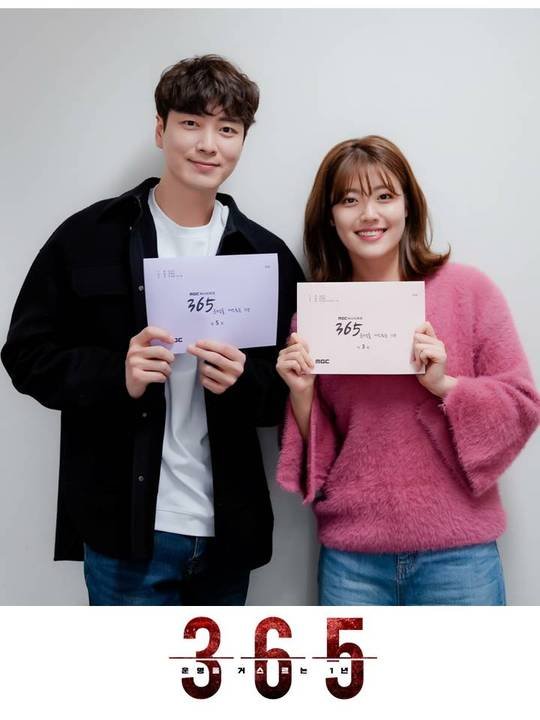 "MBC to Resume Monday - Tuesday Dramas With "365: Repeat the Year""
by HanCinema is licensed under a Creative Commons Attribution-Share Alike 3.0 Unported License.
Based on a work from this source