MC Mong: 'I Will Be Judged by Public After Trial' 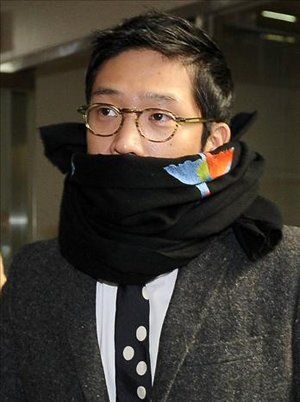 MC Mong finished his second trial on November 29 and he said at that time, "I have received too much love from the public up until now, so I put more priority on the judgement by the public. Now I am in court, but it is not because I felt unfairly treated, wanted to fight, or wanted to gain popularity again. Even after this trial, I will still wait for the public's verdict on me. I want you to give a little more time for me and wait for me, who can hardly breathe these days".

During the second trial, dentists who had treated MC Mong directly or indirectly presented testimony as witnesses. Some dentists said, "I had stated my views according to the document that the police had already made up", and their statement has aroused controversy regarding the investigation by the police.

"MC Mong: 'I Will Be Judged by Public After Trial'"
by HanCinema is licensed under a Creative Commons Attribution-Share Alike 3.0 Unported License.
Based on a work from this source