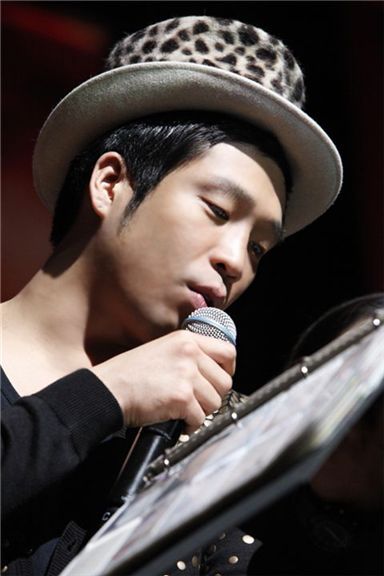 Korean hip-hop artist MC Mong successfully wrapped up his first fan meeting in Japan, according to his agency IS Entermedia Group on Monday.

The singer held a three-hour fan event -- titled "MC Mong With Happy New Year Live & Talk" -- in Tokyo on Friday, meeting with some 2,000 Japanese fans and performing a total of 11 songs including hits "Indian Boy", "Circus" and "I Love U Oh thank U". 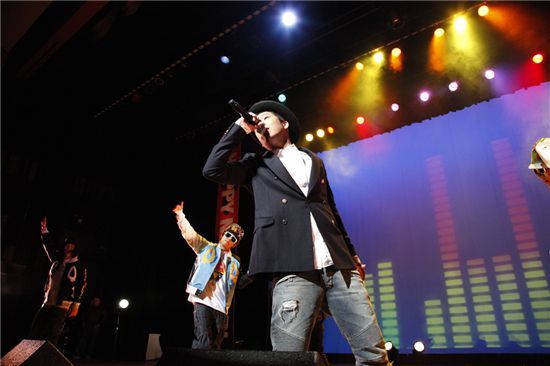 The fan event was deemed a success, considering that MC Mong has not officially released any albums or given concerts in the country.

An official at IS Entermedia explained that the singer is currently "receiving offers from many local agencies about his debut in Japan" and that they are planning give more "hilarious and entertaining performances" in the country. 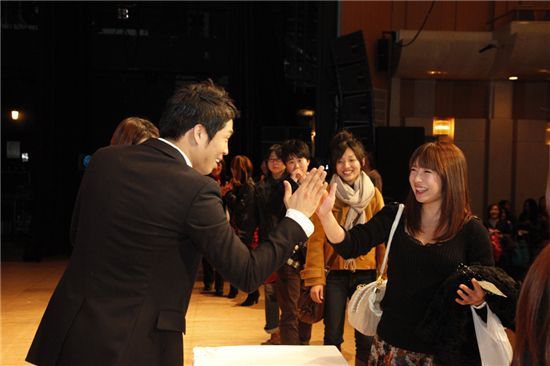 MC Mong, whose real name is Shin Dong-hyun, is one of the most successful entertainers in the country. He debuted as a member of hip-hop group People Crew in 1998 but started gaining recognition in sitcom "Nonstop 4" and made a breakthrough with his first solo album in 2004. All five of his full-length studio records have been major hits.