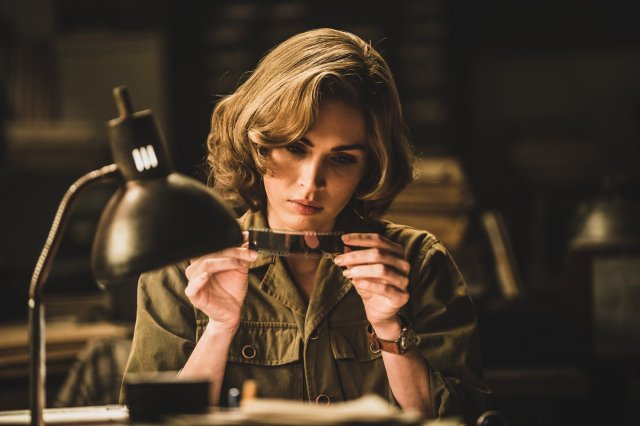 "The Battle of Jangsari", a Korean War-themed film, deals with a battle that initiated the Incheon Landing, which turned the tide for South Korea and its allies during the Korean War.

Fox plays Marguerite Higgins who in 1951 became the first woman to win the Pulitzer Prize for her coverage of the Korean War.

It will be her second trip to Korea after a visit in January. The film is scheduled for release here on Sept. 25.

"Megan Fox to Visit Korea to Promote Korean War-Themed Movie"
by HanCinema is licensed under a Creative Commons Attribution-Share Alike 3.0 Unported License.
Based on a work from this source