Members of SES to Reunite Next Year to Celebrate 20th Anniversary 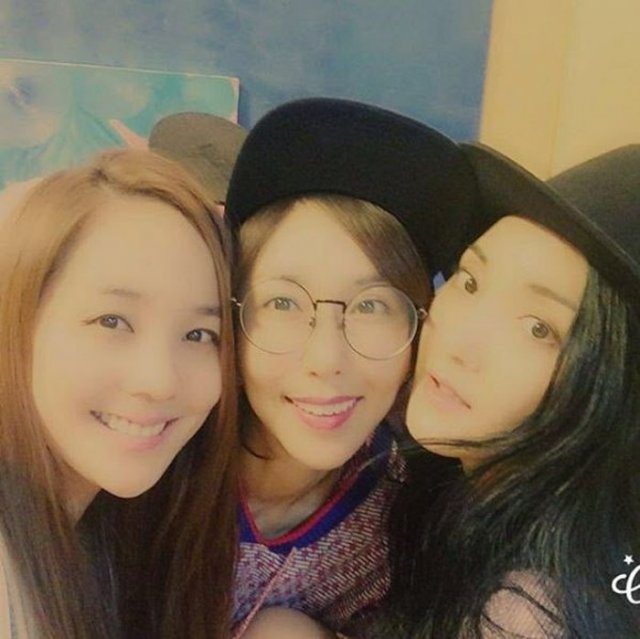 SES, one of the most popular girl groups of the 1990s, will reunite next year to mark the 20th anniversary of their debut.

Singer Bada of the group hinted at their plan, uploading a photo of the members on her Instagram account earlier this week.

"We will be celebrating the 20th anniversary of our debut", she wrote. "I'm thrilled that we'll have memorable moments with fans".

Debuted in 1997, SES enjoyed an enormous amount of success in the 1990s as one of the pioneer K-pop girl groups.

Since the trio disbanded in 2002, Bada has focused on singing in musicals, Eugene has pursued an acting career and Yoo Soo-young has made appearances on TV shows.