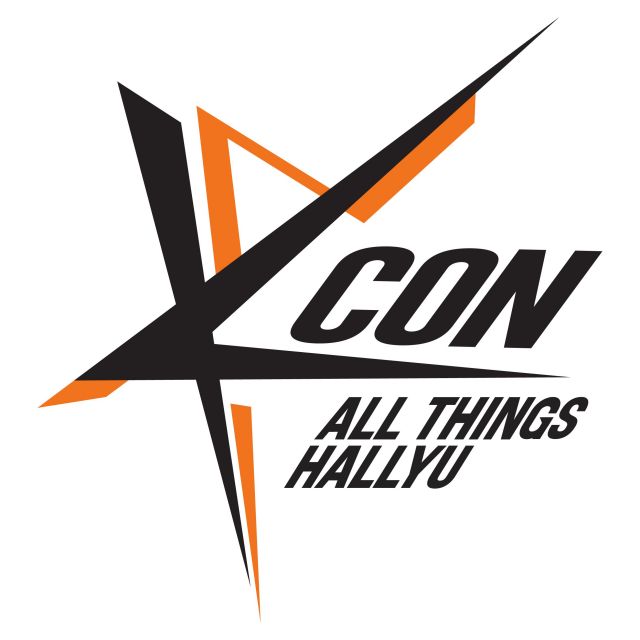 KCON, the world's largest Korean culture and K-pop music festival, today confirmed BTS, arguably the most popular Korean pop group in the world, will perform as part of KCON Mexico. BTS joins boy bands Astro and MonstaX in the mega line-up. Tickets for the first KCON in Latin America, which go on-sale February 7, will range between $50 and $230 USD. KCON Mexico will take place at the Mexico City Arena, located in the Azcapotzalco neighborhood, on March 17-18.

Bangtan Sonyeondan, BTS, debuted in 2013 with the song "No More Dream" gathering attention for their fierce concept. The group has seven members: RM, Jin, Suga, J-Hope, Jimin, V and Jungkook. "Since their debut, the boys released two full-length albums, seven EPs in Korea". Their latest full-length album "WINGS" was released on October 10, 2016. Additionally, "WINGS" was ranked at #26 on the Billboard 200, which is a record for a Korean artist. The group won several notable awards last year alone, including "Album of the Year" at MelOn Music Awards and "Artist of the Year" at Mnet Asian Music Awards. They are going to hit off a new world tour "2017 BTS Live Trilogy Episode III: The Wings Tour" with the first concert in Seoul, Korea on February 18.

KCON 2017 Mexico will feature two full days of convention programming covering every aspect of Korean culture including K-beauty, Korean food, K-drama, Korean film and more. Also included in the schedule will be artist meet and greets where fans will be able to come face to face with their favorite performers. Each day will close with a star studded concert featuring the top artists from Korean pop music. Additional artist will be announced to the line-up in the weeks to come.

For the latest KCON Mexico news, you're invited to visit www.kconmexico.com and follow @KCONMexico on Twitter, Facebook and Instagram, where artist line-ups and ticket information will be announced. You can also join the conversation at #KCONMexico.

"[Mexico] BTS Joins KCON Mexico on March 17-18"
by HanCinema is licensed under a Creative Commons Attribution-Share Alike 3.0 Unported License.
Based on a work from this source