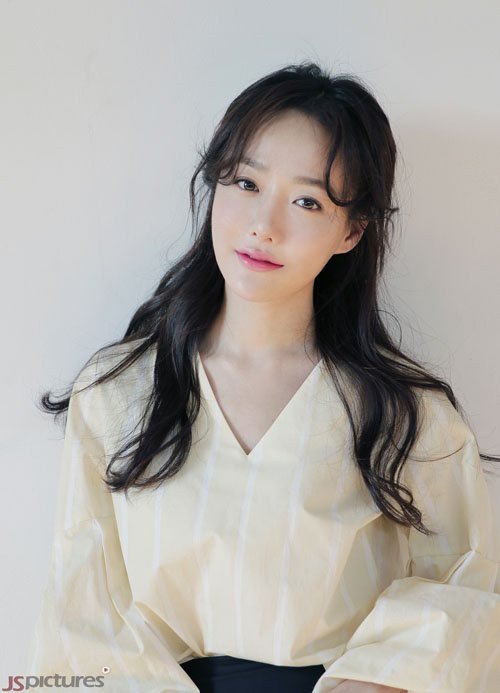 Her character is involved in a strange happening that marks the start of something curious. The production  is asking her to perform in a different way than has been seen in her other work and she hopes to leave a strong impression on viewers.

"Mi Ram Joins "The Ghost Detective""
by HanCinema is licensed under a Creative Commons Attribution-Share Alike 3.0 Unported License.
Based on a work from this source