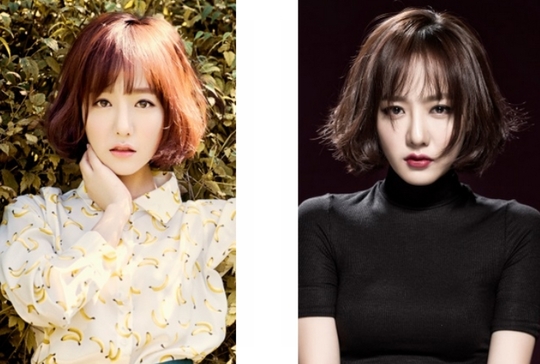 She's appearing in the drama as Park Hye-joo.

Park Hye-joo is someone who is always on the alert for someone to backstab and gossip about.

Meanwhile, "Shopping King Louis" will be released after "W".

"Mi Ram to star in MBC "Shopping King Louis""
by HanCinema is licensed under a Creative Commons Attribution-Share Alike 3.0 Unported License.
Based on a work from this source