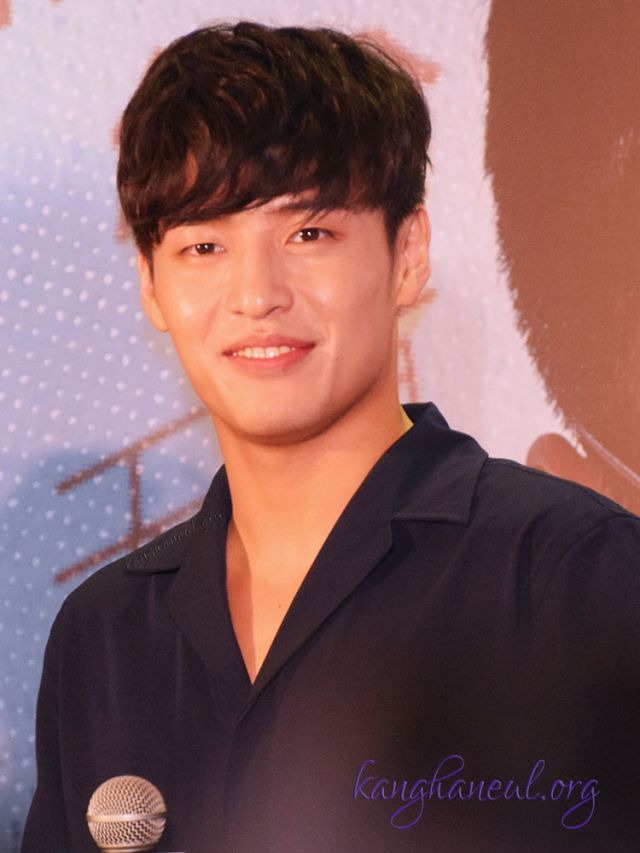 For the first time since its release in South Korean theaters on August 9th, summer hit "Midnight Runners" has dropped below the top five in box office numbers. 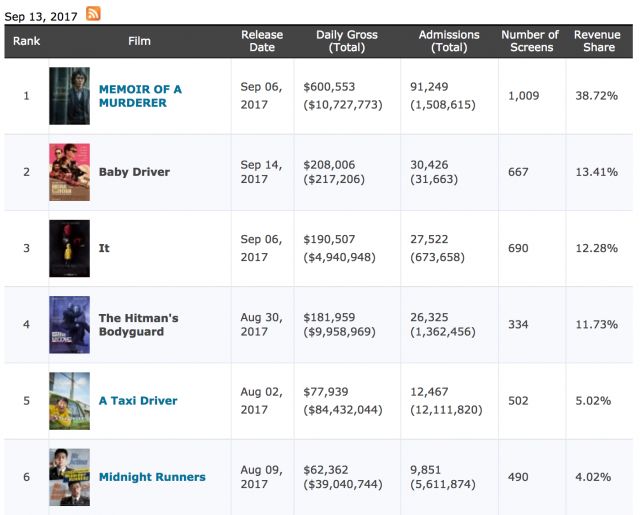 According to Korean Film Council's database, the popular movie ranked No. 6 on September 13th. This change was brought about by the introduction of "Baby Driver",  a Hollywood movie starring Ansel Elgort ("The Fault in our Stars" (2014), the "Divergent" Series (2014-2016), and "Carrie" (2013)) in South Korea.

At the end of September 13th, "Midnight Runners" had accumulated 5,611,888 admissions in local box office with gross ticket sales of $38,892,645 USD.  It is currently the fourth top grossing film in South Korea in 2017 after "A Taxi Driver", "Confidential Assignment", and "Battleship Island".  The movie is currently screening in Singapore, Hong Kong, Indonesia, United Kingdom, United States, Canada, Australia, and New Zealand. It will be released within the year in Malaysia, Taiwan, Philippines, and Japan.

"Midnight Runners" revolves around two rookie police academy students Hee-yeol "Mr. Bookworm" (Kang Ha-neul) and Gi-joon "Mr. Action" (Park Seo-joon) and their journey to save the young woman who was kidnapped in front of them. The movie was written and helmed by director Kim Joo-hwan.

""Midnight Runners" drops below top 5 for first time"
by HanCinema is licensed under a Creative Commons Attribution-Share Alike 3.0 Unported License.
Based on a work from this source