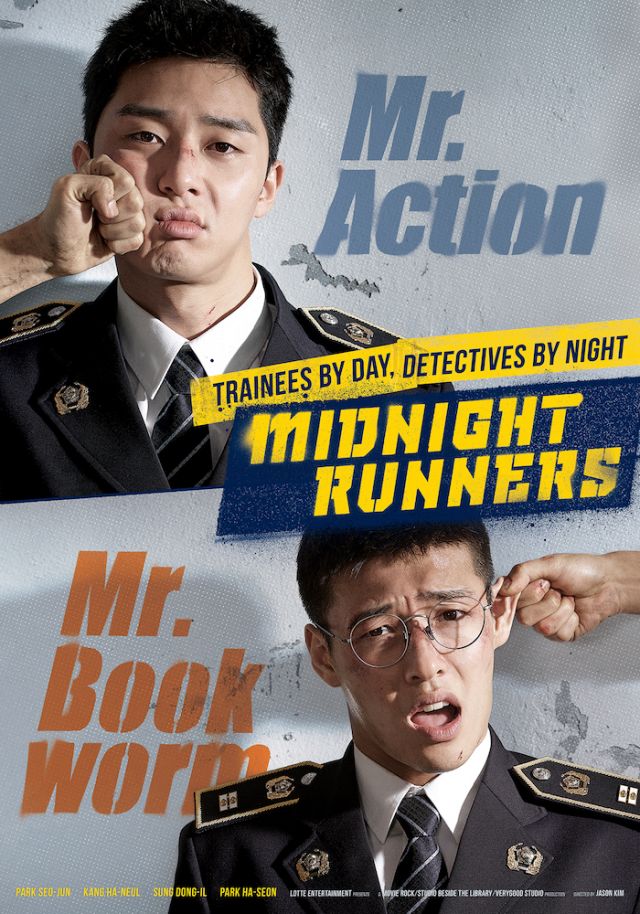 International screening will kick off on August 18 in Vietnam. The film will be screened in Lotte cinemas across country until September 1. Schedule is available here . 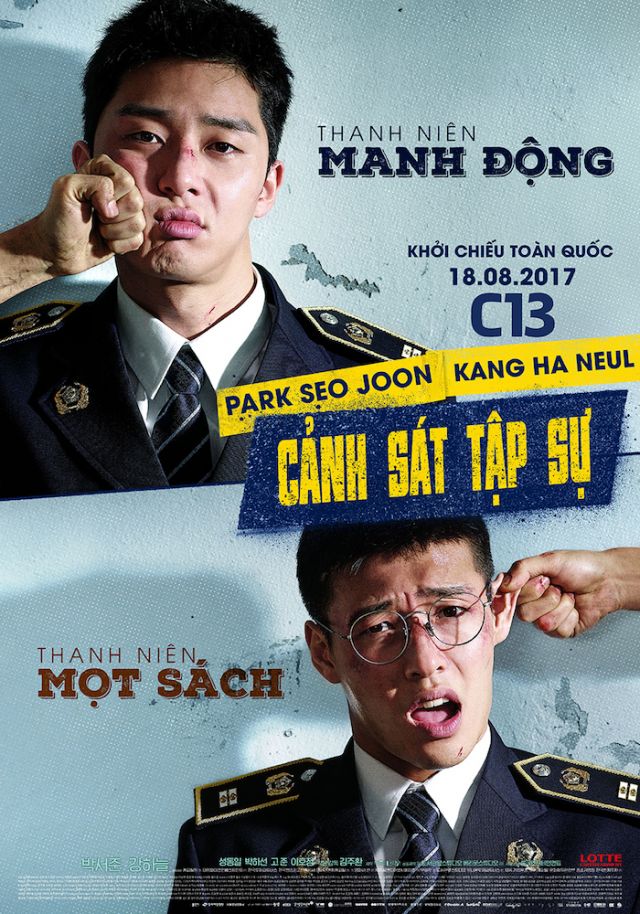 Next in line to see the hilarious action comedy is North America. According to JBG Pictures, the distributor in North and South America and Australia, the movie will be shown in the following major cities in the US: New York, Los Angeles, San Francisco, Chicago, Washington DC, Seattle, Dallas, Atlanta, San Diego, Boston, Philadelphia, Baltimore and Hawaii (Honolulu). Canadians will be able to see the movie in Toronto, Vancouver and Calgary. Below is the trailer for the North American audience provided by JBG Pictures.

Meanwhile on August 31, Midnight Runners will be shown in Hong Kong and Australia.  Deltamac (HK) Co. Ltd, the company that bought the rights for the Hong Kong release confirmed that the movie will be shown in Korean audio, with English and Chinese subtitles. 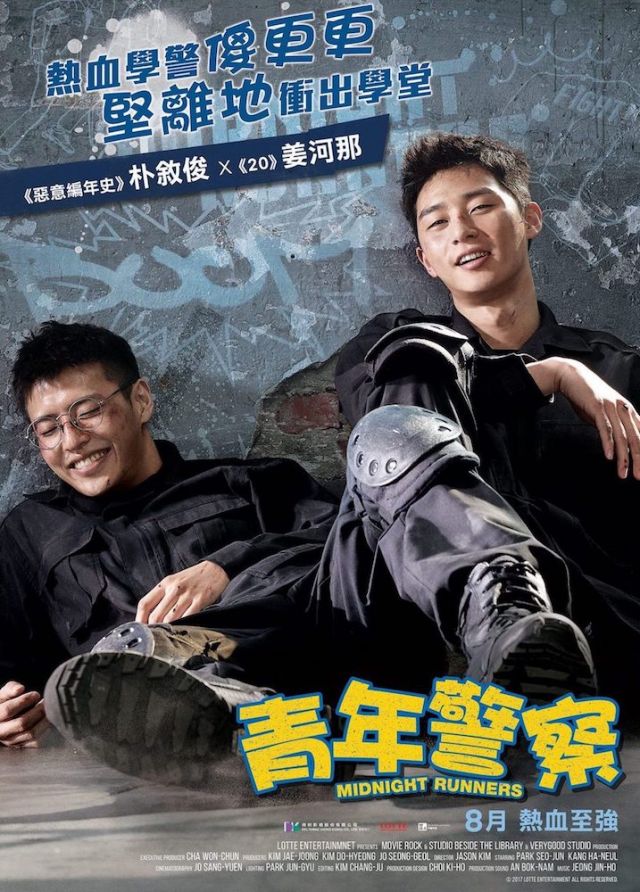 Information about the release of "Midnight Runners" in the other 7 countries will be provided at kanghaneul.org as soon as it is available, so stay tuned.

Dubbed as the "the youthful energy-packed action film of 2017", "Midnight Runners" tells the story about two Korean National Police University students played by Kang Ha-neul as Hee Kyeong (Mr. Bookworm) and Park Seo-joon as Ki Joon (Mr. Action). The duo who became best buddies through the tough training, investigates the kidnapping they witness after they could not get the police to promptly cooperate in the case. The movie is enjoying a successful run in South Korea.

"Midnight Runners gets international release"
by HanCinema is licensed under a Creative Commons Attribution-Share Alike 3.0 Unported License.
Based on a work from this source