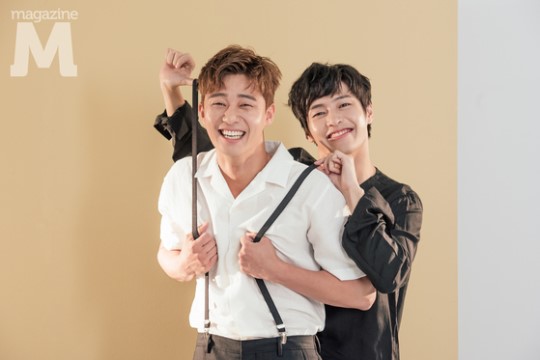 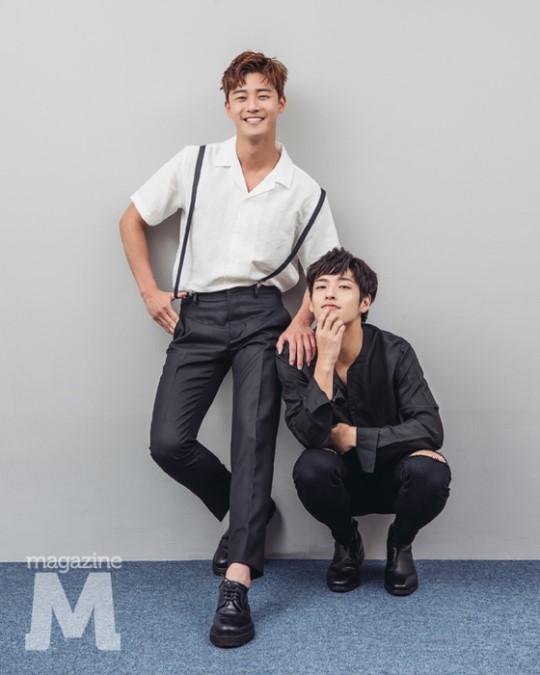 The movie is guaranteed to have all the women running to the movie theater as the two actors, Park Seo-joon and Kang Ha-neul's popularity is higher than ever! Especially for actor Park Seo-joon, he's been getting many love calls from everywhere after his latest drama, "Fight My Way" ended in success. From dramas, movies to numerous photoshoots as shown below, he is one of the hottest star in South Korea right now!

It is told that Park Seo-joon and Kang Ha-neul is just like a brother, always laughing and getting along with each other. According to staff of the movie, these two work well together and that is very apparent whenever we see them two together. We are anticipating a great movie with these two handsome and skillful actors!

""Midnight Runners" Park Seo-joon and Kang Ha-neul's Bromance! "
by HanCinema is licensed under a Creative Commons Attribution-Share Alike 3.0 Unported License.
Based on a work from this source