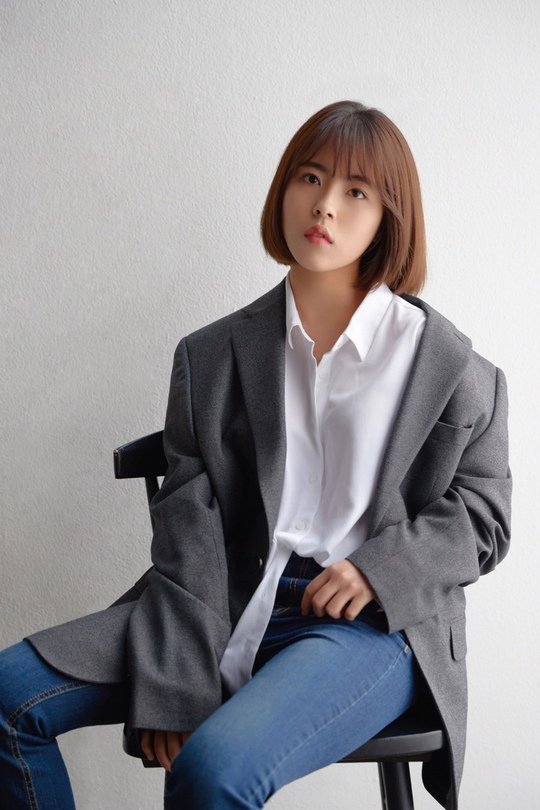 "Drama Special - Understanding Dance" is one of the ten short dramas of the "KBS Drama Special 2019". KBS is the only Korean broadcasting company to have continued such a festival. Its latest is a romantic comedy about men and women who meet at a dance class.

Min Dohee has appeared in several dramas such as "Answer Me 1994", "My ID is Gangnam Beauty", "Clean with Passion for Now" and more. Min Dohee's high understanding of the characters she plays has allowed her to portray them with different tones, visuals and even age.

Meanwhile, "Drama Special - Understanding Dance" begins on the 8th of November at 11:15PM.

"Min Dohee in KBS's "Drama Special - Understanding Dance""
by HanCinema is licensed under a Creative Commons Attribution-Share Alike 3.0 Unported License.
Based on a work from this source