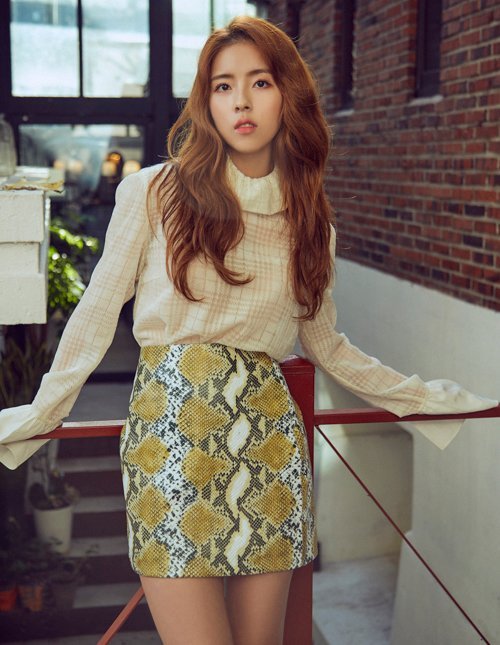 Actress Min Dohee is starring in the new MBC drama "365: A Year of Defying Fate".

"365: A Year of Defying Fate", which comes out in 2020, is a mystery survival game drama about those who go back in time by a year, dreaming of the perfect life, but getting caught in an unknown destiny. It is produced by Kim Kyeong-hee-II and written by Lee Seo-yun and Lee Soo-kyung-II.

Min Dohee starred as Jo Yoon-jin in the 2013 drama "Answer Me 1994". She then starred in numerous dramas such as "Clean with Passion for Now", "Drama Special - Understanding Dance" and more in the past year.

Min Dohee also took on the role of Kang Da-mi, a girl caught up between a senior high school student and a college freshman in the jTBC V original webdrama "In Seoul".

"Min Dohee Joins "365: A Year of Defying Fate""
by HanCinema is licensed under a Creative Commons Attribution-Share Alike 3.0 Unported License.
Based on a work from this source