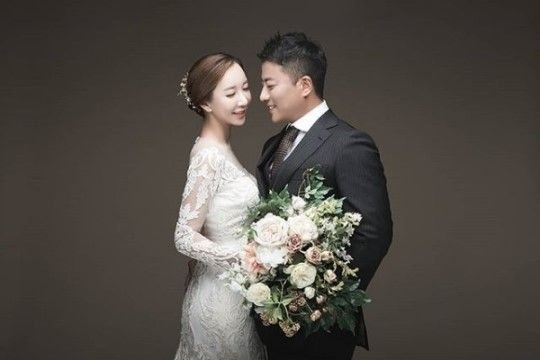 Actress Min Young-won is getting married.

The groom is the CEO of a cosmetics company who is six years older. The two have known each other for five months.

About her decision to get married, Min Young-won said, "I liked to be alone, but at some point I liked being together. We decided to get married because we didn't want to have to say goodbye at the end of the night".

Min Young-won debuted in 2003 and starred in many dramas such as "Shining Inheritance", "The King Loves", and more.

Actor Kim Min-kyo is hosting the wedding and singers The One and Danny Jung will be serenading the couple.