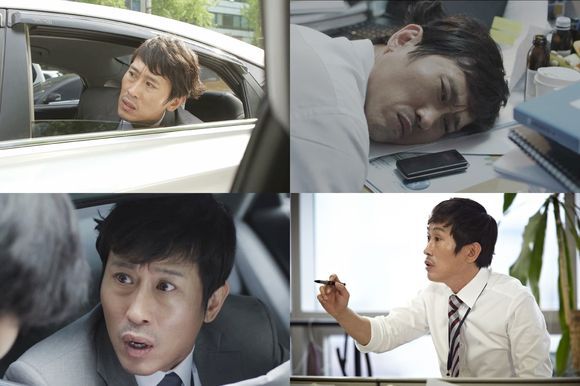 Movie "Misaeng" which is based on a popular web-toon broke through a million views.

According to distributor Daum Communications, "Misaeng" was viewed over 1 million times on the episode of "Deputy Oh's Prequel". This is a record set in 2 weeks.

The first episode was viewed 200,000 times in three days and 100,000 views was recorded on the day of the second episode.

"Deputy Oh's Prequel" was about Oh's past when he was just a chief. He seemed to struggle under the mass load of office work when he'd just gotten used to the environment from being a rookie.

The way he spent his night up at work and returned to work early in the morning reflected on the lives of today's office workers.

Oh's run through the crowd in the middle of the city at the end turned out to be for his family and spread a feeling of warmth all around.

Meanwhile, "Misaeng" can be seen every Friday.

""Misaeng" viewed 1 million times by the third episode"
by HanCinema is licensed under a Creative Commons Attribution-Share Alike 3.0 Unported License.
Based on a work from this source