miss A, 2AM to perform at 2PM concert next weekend 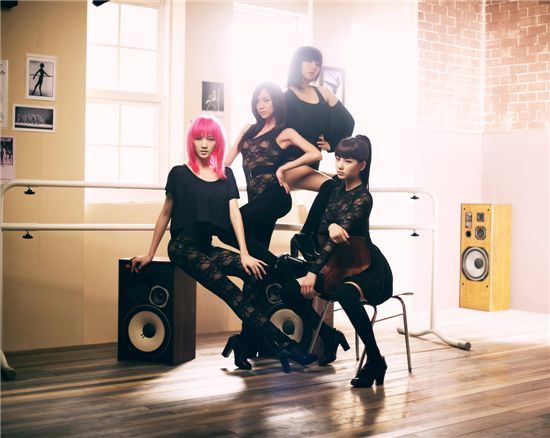 Korean pop groups 2AM and miss A will be performing as musical guests at labelmate 2PM's Seoul concert next weekend, according to their agency JYP Entertainment (JYPE) on Thursday.

"2AM and miss A gladly offered to be performing guests at 2PM's first concert despite their busy schedules", JYPE said in a press release. "Both groups are congratulating 2PM's significant first concert from the bottom of their hearts, and they will present the best opening performances for the audience".

miss A, composed of Chinese members Fei and Jia, and Koreans Suzy and Min, made their debut in Korea on July 1. They are currently promoting their debut single "Bad Girl Good Girl", which has topped numerous online music charts in the country.

2AM is made up of members Jo Kwon, Jeong Jinwoon, Im Seulong and Lee Changmin, who are known for their powerful vocals. The boys made their debut in July 2008 with the single "This Song" and gained popularity with several K-pop hits such as "Can't Let You Go Even If I Die" and "I Did Wrong" earlier this year.

Originally a seven-member band headed by Jay Park, 2PM has been settling into a six-man act since Park left the group last September over the now-infamous "I hate Korea" comments he had posted on his MySpace pages during his teenage years as a trainee at JYPE.

Tickets for the concert are available on websites Auction Tickets, Yes24 and G-market. 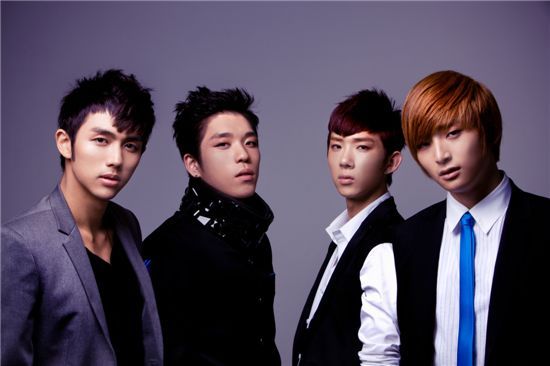 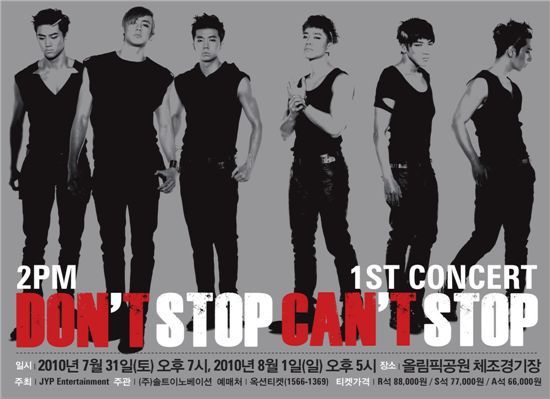 "miss A, 2AM to perform at 2PM concert next weekend"
by HanCinema is licensed under a Creative Commons Attribution-Share Alike 3.0 Unported License.
Based on a work from this source