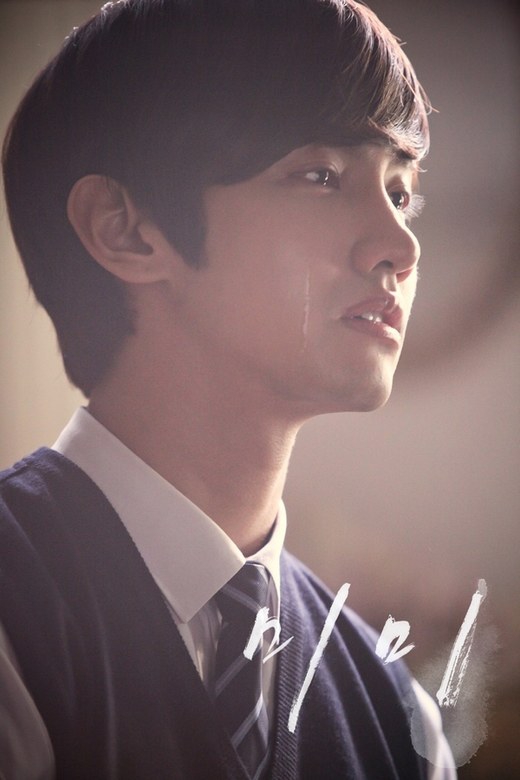 TVXQ's Changmin has been chosen for the Mnet 4 part drama "Mimi".

He is a 28 year-old web-toon artist who embraces the memories of his lost first love. He travels back and forth his teen years and now, reminiscing about the past.

Changmin says, "It's not easy going back and forth Min-woo at the age of 28 and 18 with such different memories and feelings but I am trying my best".

"Mimi" is a drama about a woman and a man whose lives have changed. Changmin discovers a stick note stuck to his calendar one day and serially publishes the web-toon "December 18th". He becomes popular and his toons are a hit but he suffers from a headache and starts to find out about his first love 10 years ago. To be aired for the first time on the 21st of February at 11PM. 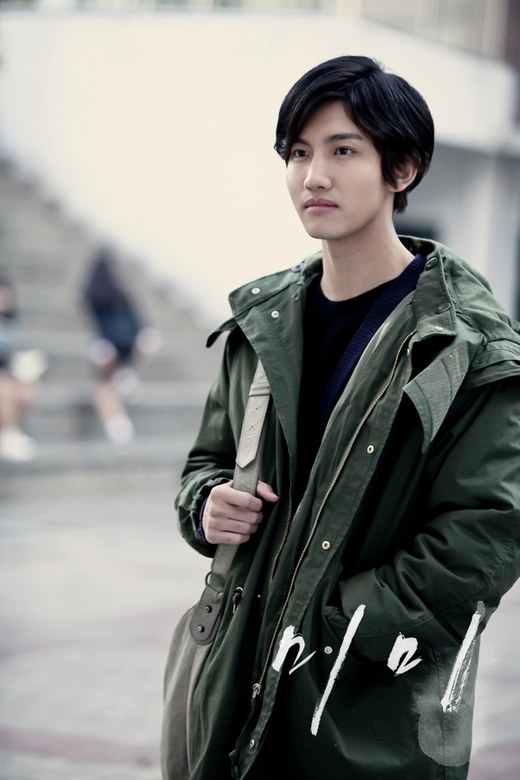 "Mnet 4 part drama "Mimi", starring Changmin"
by HanCinema is licensed under a Creative Commons Attribution-Share Alike 3.0 Unported License.
Based on a work from this source