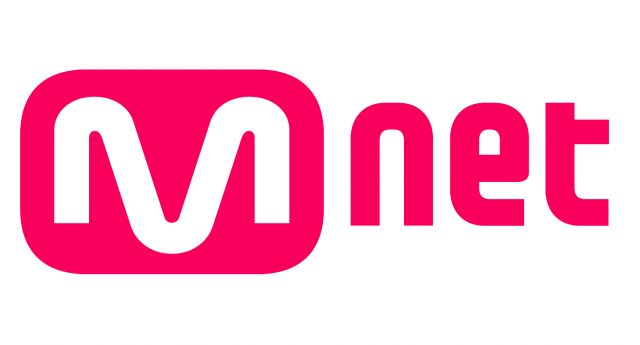 With a Night of Performances Including K-Pop Sensation Ailee

Mnet Partners with CAPE and 3AF to Present

Mnet America (www.mnetamerica.com), a youth entertainment brand for all things Asian cool, has announced its first annual Pre-GRAMMY® Party to take place at East West Studios (www.eastwest-studios.com) on February 7, 2013, which coincides with Lunar New Year week. Celebrity presenters including Carrie Ann Inaba ("Dancing With The Stars" judge) and Suzanne Whang ("Las Vegas", "House Hunters") will host a celebration of Asian pop music, culture and entertainment highlighting the impact Asian America has made this past year, especially K-Pop which saw a huge explosion in popularity. Red carpet arrivals will talk place 6:30 pm to 7:30 pm.

The event will benefit the Coalition of Asian Pacifics in Entertainment (C.A.P.E.) Foundation (www.capeusa.org), a leading force since 1991 in advancing diversity and cross-cultural awareness by education and promoting Asian Pacific Islanders for key artistic and leadership roles in entertainment and media.

To honor some of the year's brightest talent, Mnet America has created the Mnet America Asian Pop Awards, with two individuals and one company to be recognized for being at the forefront of bringing Asian faces and pop culture into mainstream American media. The awards will include:

- Mnet America Digital Trend Setter Award (presented with C.A.P.E.)– With almost one million subscribers on YouTube, musician David Choi has achieved great success on and offline over the past year. C.A.P.E is proud to present this award to David as he embodies its definition – an Asian American who has utilized the digital world to become a trendsetter and elevate Asian American influence in entertainment.

- Asian Pop Brand of the Year Award (presented with the Asian American Advertising Federation (3AF) – The 3AF (www.3af.org) and Mnet America will recognize Toyota (www.toyota.com) as the brand that has most creatively incorporated Asian pop culture in their marketing or advertising campaign this past year.

"2012 was an incredible year for Asian and Asian American pop culture and entertainment, driven by the K-pop explosion breaking into the U.S. mainstream in a big way, and going beyond music and into TV, movies, food, fashion, sports, digital media and gaming", said Ted Kim, CEO and president of Mnet America. From "Gangnam Style" to Linsanity, the hottest stories of the year have been infused with Asian flavor, and this trend isn't slowing down any time soon".

With some of the hottest up and coming stars in Asian America, GRAMMY® winning and nominated artists and celebrities expected to be in attendance, the night's festivities will also feature:

- Recognition of the 55th annual GRAMMY® nominees and past GRAMMY® winners, including artist and producer Tony Maserati.

- More to be announced in the coming weeks.

Mnet America will be covering the event extensively for its TV network – the only nationally-distributed English-language network of its kind in the U.S. – and MCube digital portal. Additionally, Mnet on-air talent including Danny Im and Kevin Shea, hosts of Danny from LA, will be in attendance throughout the night.

East West Studios is among the world's premier recording facilities located in the heart of Hollywood. The studio is where iconic artists from Frank Sinatra to the Rolling Stones and Beach Boys have recorded their hits. In recent years, the studios have been transformed into a modern space by internationally renowned designer Phiippe Starck.

"Mnet America's 1st Annual Pre-GRAMMY® Party to Celebrate K-Pop's 2012 Breakthrough on February 7"
by HanCinema is licensed under a Creative Commons Attribution-Share Alike 3.0 Unported License.
Based on a work from this source