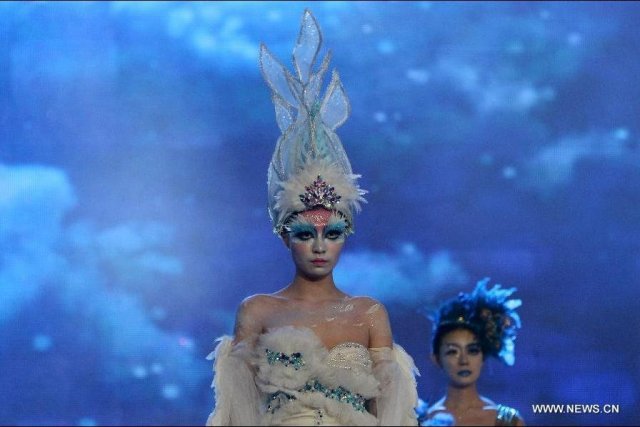 If you thought mastering winged eyeliner for your night out was difficult, check out the intricate makeup and hair creations featured in this year's Asia Model Festival Awards.

This lively two-day event shows how much depth and expertise is really required in the modeling profession and also bring models closer to the beauty industry.

Japan, Hong Kong, Malaysia and Indonesia were just some of the countries represented at this, the  largest modeling event in Asia, which took place on January 14. Seoul, fashion forward city that it is, serves as the host city, thanks to sponsorship from the Korean Modeling Association.

The festival was separated into two main events: The Asia Beauty Festival and the Asia New Star Model Contest.

The Asia Beauty Festival offered an opportunity for models to strut their stuff in hair, makeup and wedding shows. Expert makeup artists wielding brushes, feathers and high-pigment body paint transformed models into resplendent creatures straight out of a fantasy movie. 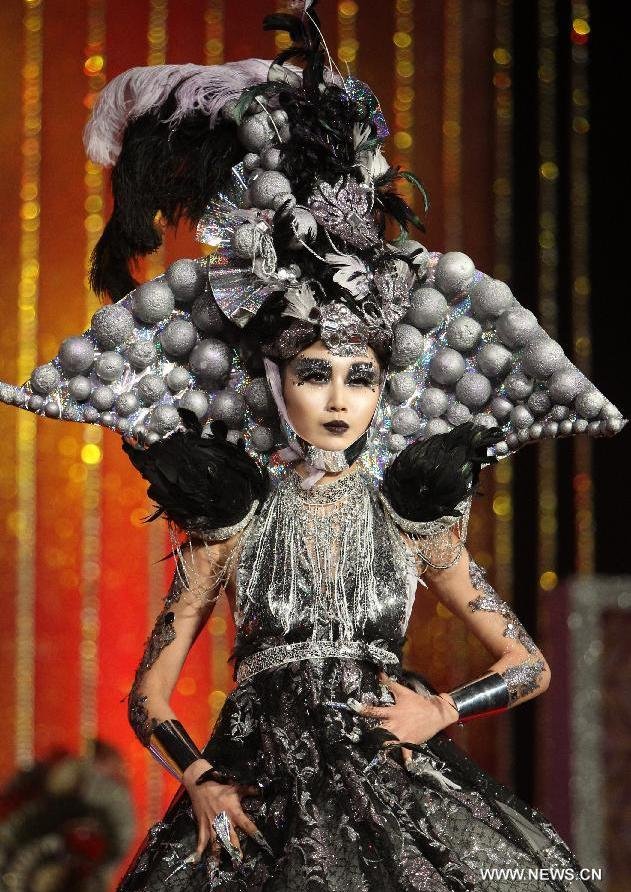 One show from the Asia Beauty Festival that threw me off was something called the "12 Gods Body painting and Special Make-up Show". Participants were invited to display body art and costumes that represented their unique cultural backgrounds. The get-ups didn't immediately strike me as "be autiful". But after thinking about it, I realized that it takes incredible imagination and artistic skill to create such elaborate looks. This isn't anything like the face painting I like to get done at the carnival. 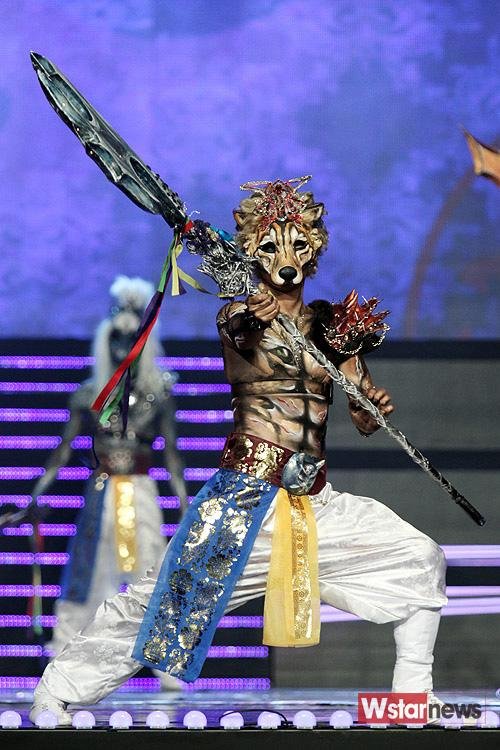 The Asia New Star Model Contest began as an amateur modeling contest in 2006 and has evolved into one of the hottest competitions for aspiring models. Every year, the winners have gone on to participate in high-profile events such as the Asia Supermodel Contest and the SBS Supermodel Contest, backed by one of Korea's major broadcasters, SBS. The top performing models have even sealed contracts with entertainment agencies and appeared in advertisements.

On the final day of the Festival there was an awards banquet that attracted celebrities including TVXQ, ULALA Session, Davichi and Nine Muses. Awards weren't confined to strictly modeling categories, but honored a variety of Asian stars and designers for their work. Top shoe designer Jimmy Choo, revered by women for his exquisite heels, won the Asia Special Award.

"Models and Makeup Strut Seoul's Catwalks at the Asia Model Festival Awards"
by HanCinema is licensed under a Creative Commons Attribution-Share Alike 3.0 Unported License.
Based on a work from this source