"Mom" wins with family, not extremity 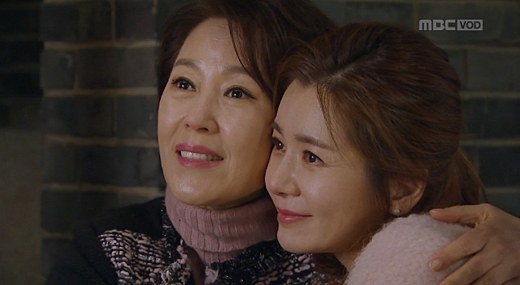 "We felt the urge to go extreme but decided not to".

The MBC drama "Mom", which ended on the 21st, kept its promise.

Writer Kim Jeong-soo focused on the "Mom" like the title of the drama.

Director Oh Kyeong-hoon swore he wouldn't lead the drama to the extreme. Although the drama wasn't peaceful all the way, the calmness of the drama ended up being touching. 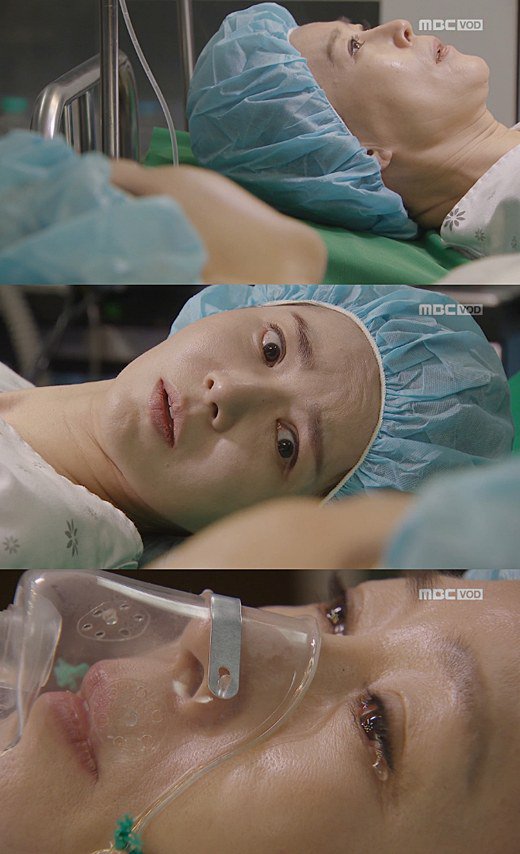 For fifty episodes, mom Yoon Jeong-ae (Cha Hwa-yeon) suffered because of her immature children but in the end embraced them with love. The scene of Jeong-ae and her daughter Yoon-hee (Jang Seo-hee) in the final episode showed what a mother's sacrifice was all about.

Jeong-ae and Chairman Eom Il-nam's (Park Young-gyu) romance was also highly complimented for taking up a heavy part in the flow of the drama. 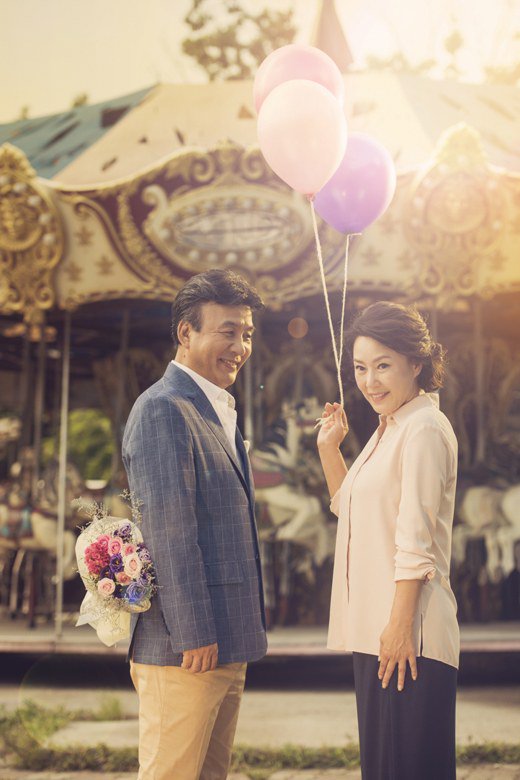 The viewing percentage went up to 24.5%. It is 10% apart from the MBC drama "My Daughter, Geum Sa-Wol" but it is less extreme than the latter.

This is saying something as the previous drama "Make a Woman Cry" rated 25.5% at its best with such extremity and low chances of probability. 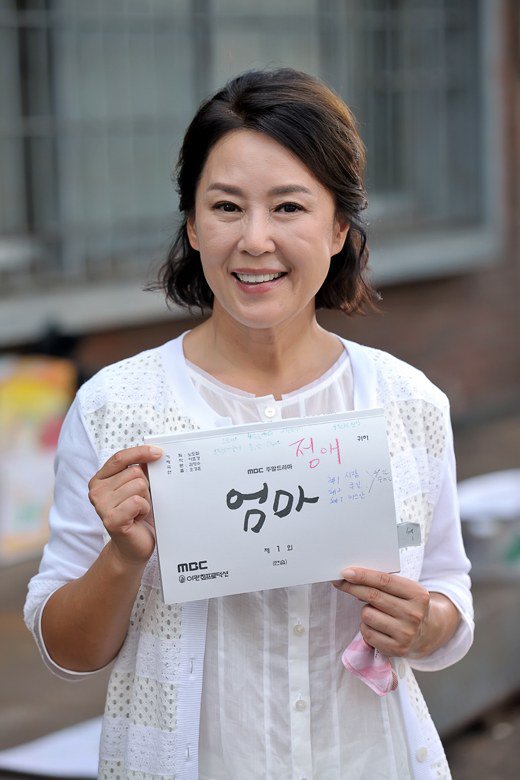 ""Mom" wins with family, not extremity"
by HanCinema is licensed under a Creative Commons Attribution-Share Alike 3.0 Unported License.
Based on a work from this source