"Money Game" Shim Eun-kyung, "Thanks for the Support" 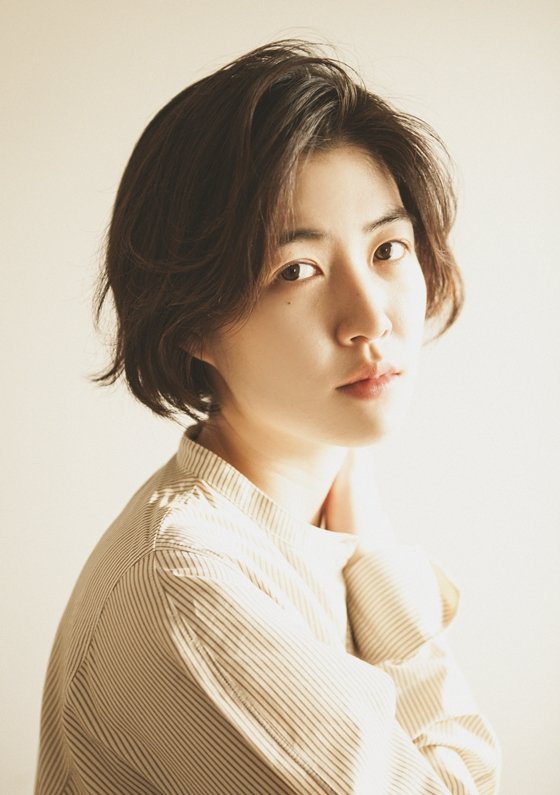 Actress Shim Eun-kyung talked about the end of the tvN drama "Money Game".

She played Lee Hye-joon, a poor and unconnected righteous official who rose to public office with effort.

Management AND delivered Shim Eun-kyung's message; "Lee Hye-joon is a character with a different personality, so she was like homework to me. However, she is someone I wanted to attempt and she was a character that I wanted to express without any filtering".

She added, "Hye-joon is righteous, but I thought hard about her, because I wanted to be seen as a character out of the typical kinds of characters that deal with the concept of justice. Thank you everyone for giving so much love to Hye-joon".

"Money Game", which began on the 15th of January, is about the breathtaking struggle of those who try to prevent a national tragedy amid the biggest financial scandal, in which the fate of the Republic of Korea is at stake and there is a sharp conflict of beliefs. It stars Go Soo, Lee Sung-min, Shim Eun-kyung and Teo Yoo.

""Money Game" Shim Eun-kyung, "Thanks for the Support""
by HanCinema is licensed under a Creative Commons Attribution-Share Alike 3.0 Unported License.
Based on a work from this source