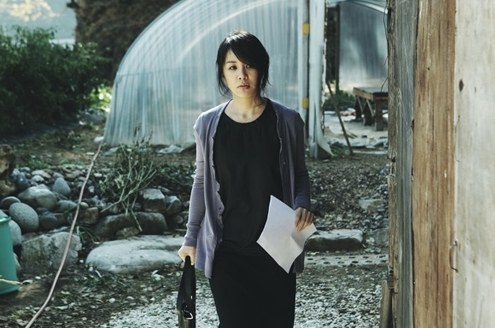 "Montage" made this happen in just 13 days. This is the quickest success since "The New World" which was released in Feburary. "Montage" is gathering up to 60,000 audiences a day three weeks after release.

Meanwhile, "Fast & Furious 6" comes in first, "The Great Gatsby" comes in third and "Iron Man 3" comes in fourth with "Before Midnight" right after it.

Starring Uhm Jung-hwa and Kim Sang-kyung, "Montage" is about the moment of decision that approaches the victims who have lost their granddaughters and daughters to a serial murder case that surfaces in 15 years.

""Montage" breaks through 1.5 million "
by HanCinema is licensed under a Creative Commons Attribution-Share Alike 3.0 Unported License.
Based on a work from this source