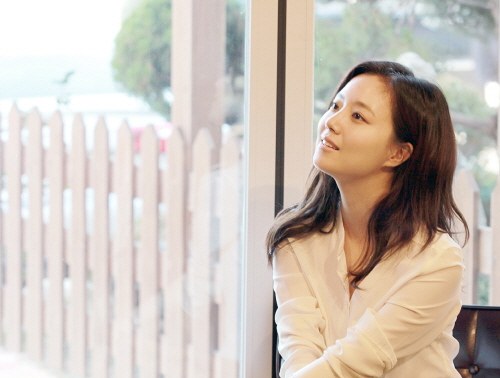 Actress Moon Chae-won has been cast for the movie "Green Mass".

She takes on the role of Cha Yoon-seo, the first doctor role of her life. This is her first drama come back since the drama "Nice Guy".

Moon Chae-won's role of Cha Yoon-seo is in her second year as a pediatrician and has a storng sense of principle and duty. Her childhood dream was to become a kindergarten teacher but changed her dream during a charity program at a childhood cancer department.

She graduated the greatest medical university at the top of her class and was acknowledged of her outstanding talent, quickly making her a full-time doctor. She is bold and is truthful to her principles and she says what she wants to say when she wants to.

She will be acting along Joo Won as Park Si-on and Joo Sang-wook as Kim Do-han. She has a crush on Joo Sang-wook but also cares for Joo Won.

Moon Chae-won said, "I read the thought of the writer trying to talk about warmth and hope. I was also curious about the life of doctors who are constantly meeting with patients".

"Moon Chae-won in "Green Mass" with Joo Won"
by HanCinema is licensed under a Creative Commons Attribution-Share Alike 3.0 Unported License.
Based on a work from this source