Moon Geun-yeong to come back with "The Village: Achiara's Secret" 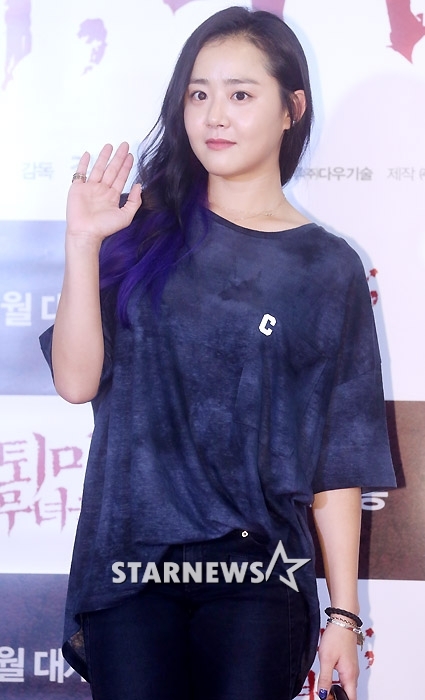 Actress Moon Geun-yeong is making a comeback for the first time in 2 years.

She's coming back with the new SBS drama "The Village: Achiara's Secret".

She plays So-yoon, a major character who solves a case in the drama.

This is the first time Moon's coming back with a drama in 2 years.

Meanwhile, "The Village: Achiara's Secret" is a 16-episode drama about a thrilling occurrence which takes place in a village. It's written by Do Hyeong-jeong and produced by Lee Yong Suk.

"Moon Geun-yeong to come back with "The Village: Achiara's Secret""
by HanCinema is licensed under a Creative Commons Attribution-Share Alike 3.0 Unported License.
Based on a work from this source