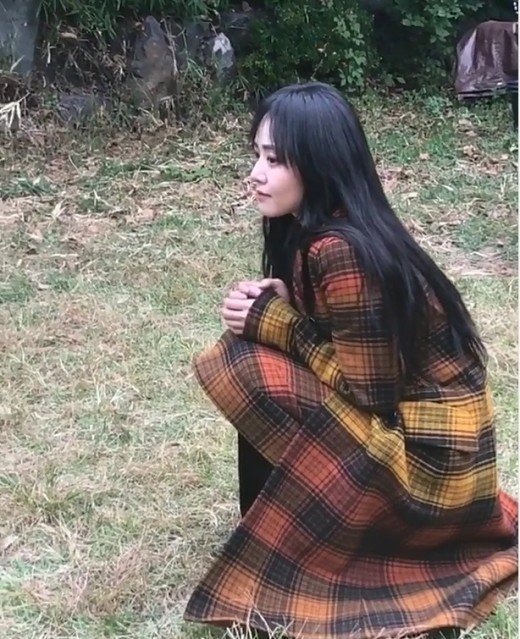 Moon Geun-young turned into a woman of fall.

A video of Moon Geun-young was posted by Namu Actors on the 11th. It was taken on the set of the movie "Glass Garden", the opening film of the Busan International Film Festival. In stills, Moon Geun-young is wearing a checked one-piece dress and posing for the following photo shoot. 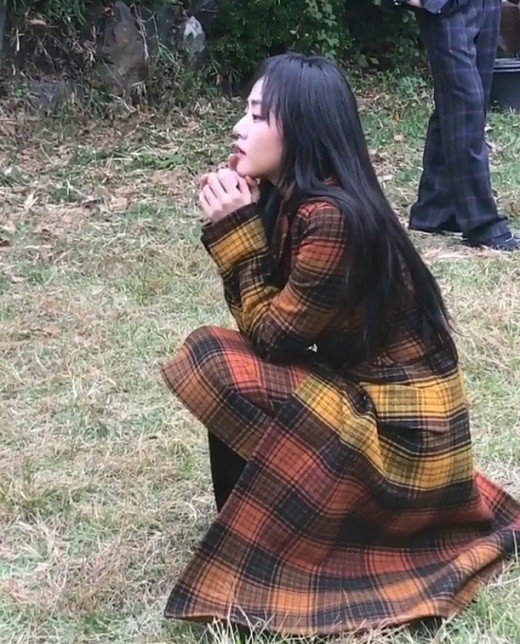 "Moon Geun-young, a goddess "
by HanCinema is licensed under a Creative Commons Attribution-Share Alike 3.0 Unported License.
Based on a work from this source