Moon Geun-young and Kim Seon-ho Starring in "Catch the Ghost!" 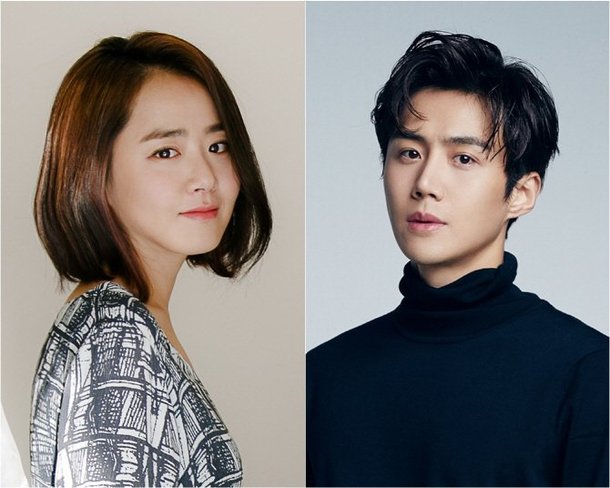 Moon Geun-young and Kim Seon-ho are starring in the new tvN drama "Catch the Ghost!".

Logos Film revealed that the two will be co-starring in the drama "Catch the Ghost!".

Kim Seon-ho plays Go Ji-seok, the chief of the police force. He graduated top of his class from the Police Academy, but has zero flexibility, as he is narrow minded and always very serious. Bad luck follows every case he is in charge of, but his life turns upside down with the appearance of Yoo Ryeong.

"Catch the Ghost!" is written by So Won and Lee Young-joo while it's produced by Sin Yoon-seob.

"Moon Geun-young and Kim Seon-ho Starring in "Catch the Ghost!""
by HanCinema is licensed under a Creative Commons Attribution-Share Alike 3.0 Unported License.
Based on a work from this source