Moon Geun-young comes back as "Alice" 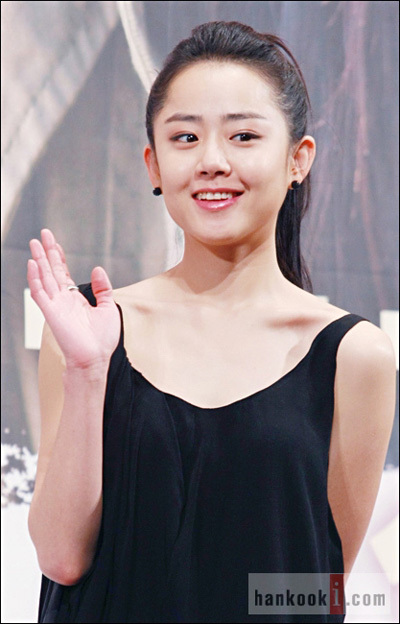 Actress Moon Geun-young is about to return.

Moon Geun-young has been offered the leading role in the new SBS weekend drama "Cheongdam-dong Alice". She is looking through the offer and although it might take time for her to make up her mind but at least there is a chance she might come back soon.

Moon Geun-young has been taking a break for 2 years since the 2010 drama "Marry Me, Mary!".She has been offered roles here and there but she didn't find the right one. "Cheongdam-dong Alice" is written by Kim Yeong-hyeon who also wrote "Deep-rooted Tree". Based on a firm based original, Moon Geun-young should be able to be seen soon.

"Cheongdam-dong Alice" is an original based on Lee Hye-kyeong's "Chungdam-dong Audrey". It is about a mysterious woman who has been camping out in front of a high quality brand store and the man who owns it.

"Moon Geun-young comes back as "Alice""
by HanCinema is licensed under a Creative Commons Attribution-Share Alike 3.0 Unported License.
Based on a work from this source