Moon Geun-young diagnosed with Hepatitis A 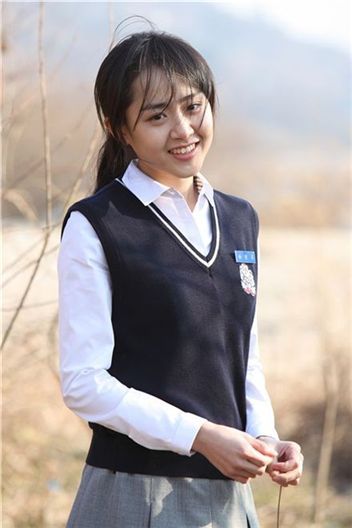 Korean actress Moon Geun-young is on a break after becoming infected with Hepatitis A, according to a source with KBS TV series "Cinderella's Sister".

The source said in a phone call with Asia Economic Daily on Monday that the actress, who plays the lead role in the upcoming show, was "recently diagnosed with Hepatitis A".

"Moon has stopped taking part in the shoot for "Cinderella"s Sister' and is currently resting", explained the source, yet adding that the situation will "not affect the premiere airing on March 31" since the actress will return to the set in a couple of days.

She rose to stardom after starring in the hit horror film "A Tale of Two Sisters" in 2003 and solidified her position as 'the nation's little sister' with several more films and television dramas including "My Little Bride" (2004) and "Painter of the Wind" (SBS, 2008)

The Wednesday and Thursday drama "Cinderella's Sister" will also star actors Chun Jung-myung, Seo Woo and Ok Taecyeon of idol group 2PM, who will be making his acting debut in the series.

"Moon Geun-young diagnosed with Hepatitis A"
by HanCinema is licensed under a Creative Commons Attribution-Share Alike 3.0 Unported License.
Based on a work from this source