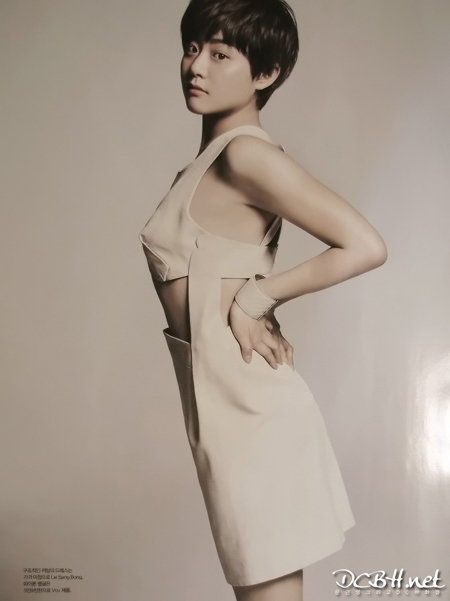 Moon Geun-young's epicene appealing photoshoot collection was put up online and it's been an issue.

The photos of Moon Geun-young were from the March edition of the fashion magazine 'Bazaar'. Moon Geun-young in the picture was in short hair and gave the impression of a young boy. In contrast her legs and shoulder line-exposing outfit gave the impression of a female. The two items of contrast are appealing. It's like the time she was in "A Tale of Two Sisters" but with maturing beauty.

Netizens say, "Moon Geun-young's unique attraction seems to have become mature another level", "The epicene is quite appealing". 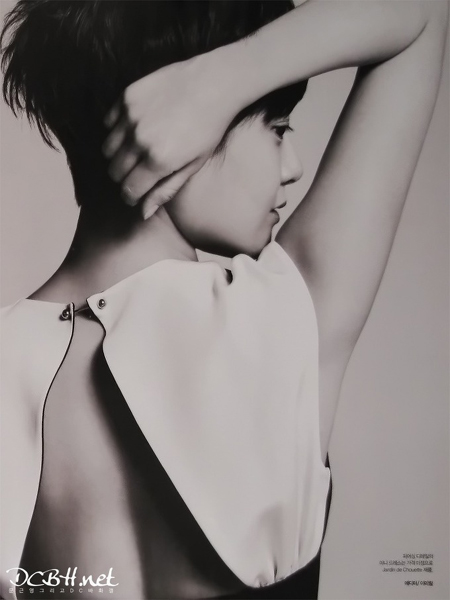 "Moon Geun-young in revealing outfit, strong maturing beauty"
by HanCinema is licensed under a Creative Commons Attribution-Share Alike 3.0 Unported License.
Based on a work from this source