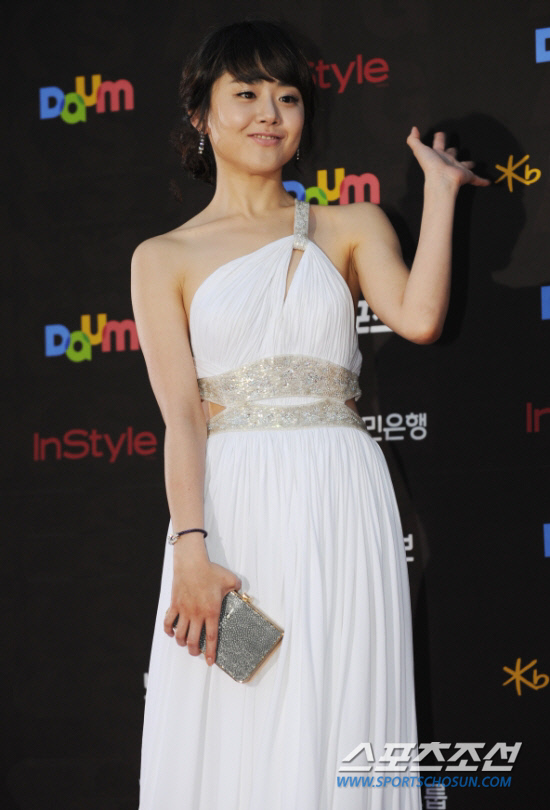 Actress Moon Geun-young is about to return to home screen with a historical drama.

She is currently contemplating starring in the fusion historical MBC drama "The Sun and the Moon". It is a palace romance about the love story between a bad tempered prince and a female shaman.

Moon Geun-young is the prince's first love but because of political matters she is faced with a tragic end. This would be her second historical in following the 2008 historical "Painter of the Wind".

If Moon Geun-young showed a woman dressed up as a man in "Painter in the Wind", this time she will be a wise and beautiful woman who has a secretive past.

Meanwhile, Moon Geun-young has spread her talent in KBS "Cinderella's Sister" and "Marry Me, Mary!", earning her the 2010 KBS Grand Award. She is attending the last year of Sungkyungwan University, department of Korean language.

"Moon Geun-young likely to return with historical drama"
by HanCinema is licensed under a Creative Commons Attribution-Share Alike 3.0 Unported License.
Based on a work from this source